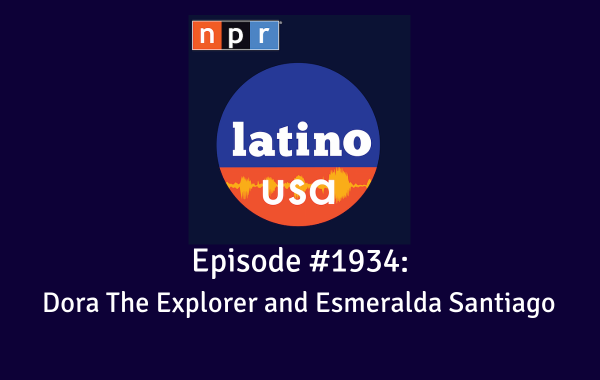 Dora the Explorer is one of the most recognizable Latino figures in the U.S. It’s been nearly 20 years since the beloved show first aired on Nickelodeon. This summer a live-action film, “Dora and the Last City of Gold,” will be the next iteration of the Dora franchise. We look back on how this adventure-seeking girl with a monkey friend became a sensation and what the legacy of Dora has been.

Also, a conversation with Esmeralda Santiago LIVE from NYC.