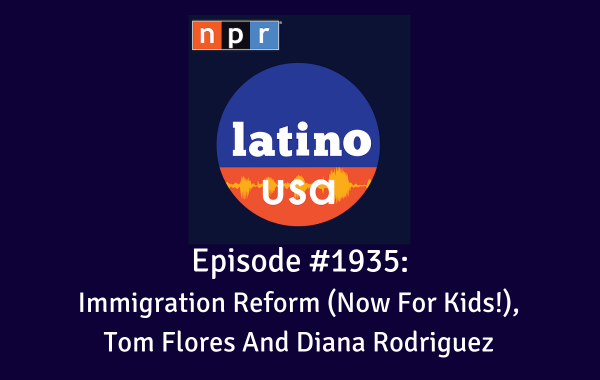 Today on Latino USA, we enter the U.S. Senate chambers and get to follow along as members of Congress tackle one of the nation’s most controversial issues: immigration. There’s just one twist—this Senate is comprised of nine and ten-year-olds who are currently 4th graders. At the Edward M. Kennedy Institute in Boston, these young students are given the chance to craft and pass their own immigration reform bill, that will provide a pathway to citizenship for nearly 11 million undocumented immigrants. We follow these senators as they attempt to create comprehensive immigration reform, something that our own government hasn’t been able to do for over 30 years.