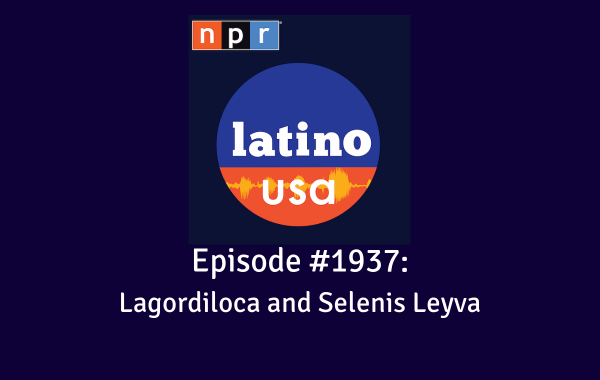 Priscilla Villarreal, who calls herself “Lagordiloca,” has become a highly controversial social media sensation in the border city of Laredo, Texas. Each night, Lagordiloca drives through the streets of Laredo chasing and live-streaming violent crime scenes, traffic accidents and immigration raids. She never finished high school, she has never had any training as a reporter, but when it comes to social media, she has more followers then Laredo’s largest daily newspaper. But her unfiltered reporting style has landed her in trouble with the local police.

Also, a conversation with Selenis Leyva of “Orange Is The New Black.”