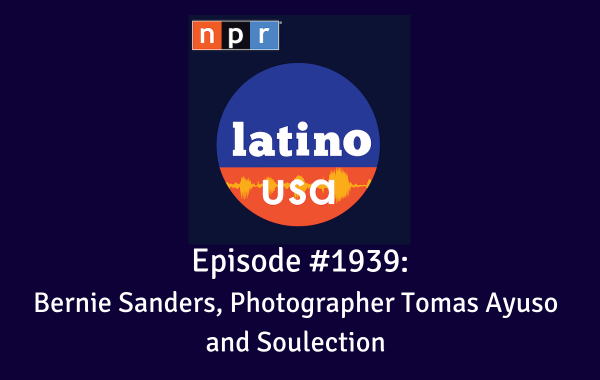 Four years ago, Senator Bernie Sanders began a long-shot campaign for the presidency. Until then, Sanders was a relatively unknown independent senator from Vermont, with some very progressive ideas. His campaign turned out to be much stronger than predicted, and this election cycle Bernie Sanders is one of the front-runners in the Democratic primary. Maria Hinojosa sits down with Sanders to talk about how his upbringing in a working-class family shaped him, his views on immigration, and why Latinos should vote for him.

Also, two “How I Made It” segments featuring Honduran photographer Tomas Ayuso and the Joe Kay of Soulection.