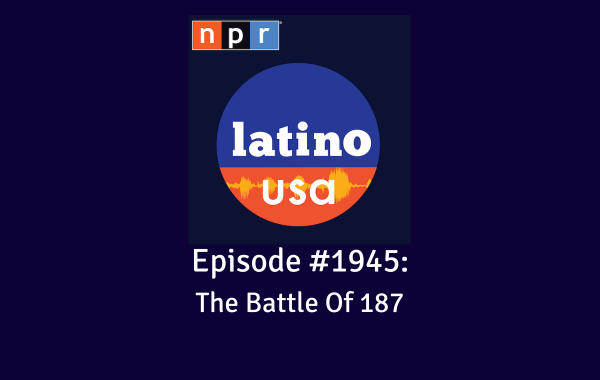 It’s 1993 in California. Dr. Dre is on the radio. The state is in a budget deficit. And a group of Orange County residents collects signatures to put a tough proposition on the ballot that would deny undocumented immigrants access to public services and education. You could say it was the first shot in today’s culture war over immigration.

From Futuro Studios and Los Angeles Times, the story of Proposition 187 and how it continues to affect our culture and politics today. A three-part miniseries hosted by LA Times reporter Gustavo Arellano.