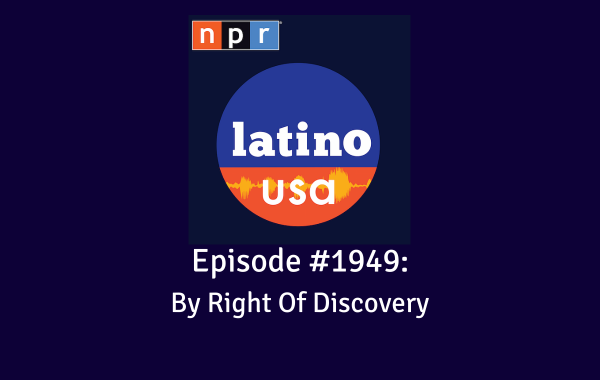 On Thanksgiving Day, hundreds of people gather on Alcatraz Island, the famous former prison and one of the largest tourist attractions in San Francisco, for a sunrise ceremony to honor Indigenous culture and history. Fifty years ago, an intertribal group of students and activists took over the island for over 16 months in an act of political resistance. Richard Oakes, a young Mohawk from New York, was one of the leaders in this movement dubbed the “Red Power Movement.” Latino USA tells the story of Richard Oakes’ life, from his first involvement in activism to his untimely death at the age of 30.

This episode originally aired on November, 2018.