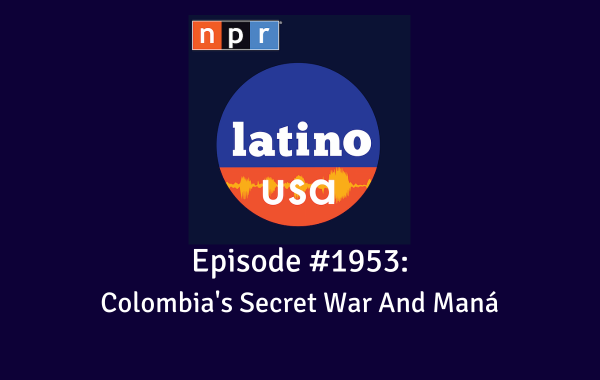 Nearly 12 years ago, Gloria Martinez’s son went out to look for a job and never came back. Gloria would spend months searching for him, and she wasn’t alone—many others, mostly young men from rural and poor urban areas, also mysteriously disappeared. In 2008, the “false-positives” scandal broke—and revealed that the Colombian military had been systematically killing innocent civilians as part of a body-count policy they adopted in the conflict against the FARC, a leftist guerilla group. But over a decade after the scandal was exposed, relatives of the victims continue to seek justice.

Also, a new “How I Made It” segment featuring Maná.