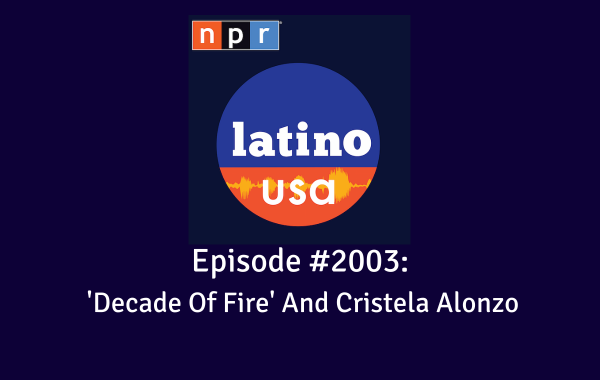 In the 1970s, a string of devastating fires would help make the South Bronx a symbol of urban decay. In her documentary “Decade of Fire,” co-director Vivian Vázquez Irizarry, who grew up in the South Bronx, tries to dissect and counter that negative image through a personal lens. The documentary analyzes how the city, state, and federal governments abandoned the Bronx in the 1970s, and how despite the fact that black and Latino residents suffered the most, they were also the ones blamed for this catastrophe. Maria Hinojosa talks with Irizarry about how that negative image came to be, the residents that rebuilt the neighborhood, and the new challenge of gentrification.