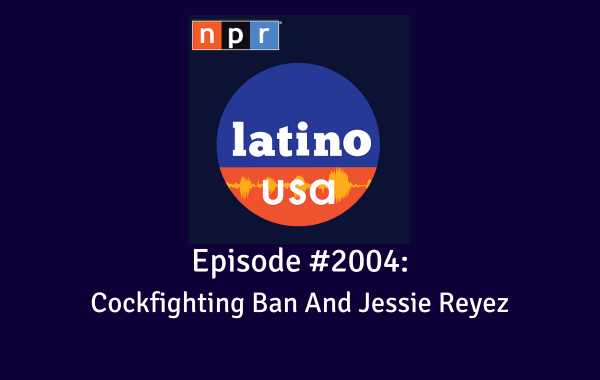 In December 2019, a congressional ban made cockfighting illegal in U.S. territories. Animal rights activists argue the sport is cruel and inhumane. But Puerto Ricans say cockfighting is an integral part of their culture and economy. They also say they are tired of the U.S. imposing its values on the island, and much like their roosters, they’re prepared to fight to the death to protect their heritage.

Also, a new “How I Made It” segment featuring Colombian-Canadian singer Jessie Reyez.