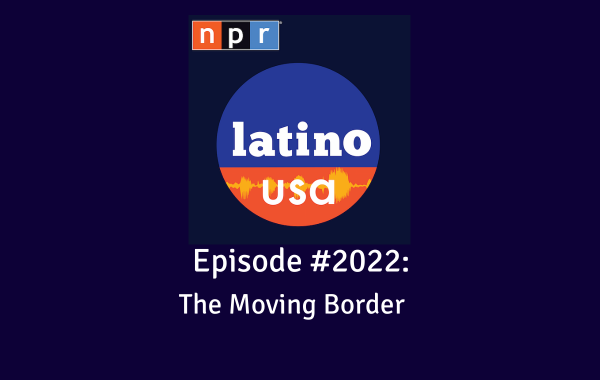 In this two-part investigation, “The Moving Border” from Latino USA, we delve into the increasing pressure put on refugees seeking safety in the United States via its southern border. It reveals the surprising support the Trump administration has received to create an impenetrable policy wall that pushes asylum seekers south, away from the U.S.

In episode one, “The North,” we visit Juárez and tell the story of a mother and daughter who are mired in a web of changing policy and subjected to ongoing violence. And we find evidence of how Mexican authorities are working hand-in-hand with the U.S. at the border. In episode two, “The South,” we visit Tapachula, Mexico in search of a young man whose life is in danger. And we find a new frontier where refugees trying to make it to the U.S. are increasingly stuck, thanks to an international effort to make Mexico a destination state for asylum.