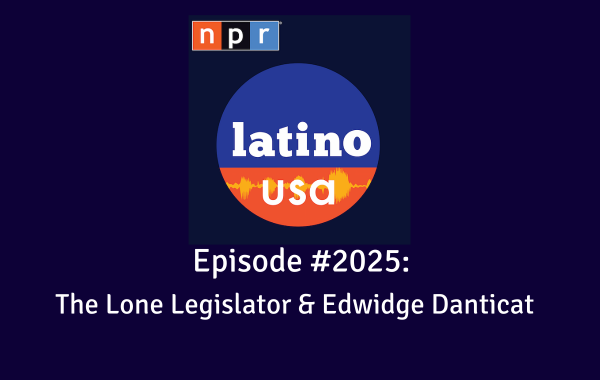 In 1919, an intrepid Texas state representative, José Tomás Canales, decided to lead an investigation into the abuse of power by the Texas Rangers. For several years, residents of South Texas had been reporting that members of the law enforcement agency were going rogue: beating, torturing, and even killing people, in the name of protecting Anglo settlers. The subsequent investigation into these abuses would illustrate the difficulties of reforming and creating oversight over policing on the border—and would leave behind a narrative about justified violence against the Mexican-American community, that lingers to this day.

Also, in conversation with Maria Hinojosa, Haitian American author Edwidge Danticat dives into the history of resistance to police violence she experienced as a young adult in NYC, the loss of her own uncle who died at the hands of immigration authorities, and how she’s making sense of the times we’re living through.

One thought on “Episode #2025: The Lone Legislator & Edwidge Danticat”