Episode #1823: The San Antonio 4, Alaska on an LGBTQ Anthem and Carmen Carrera 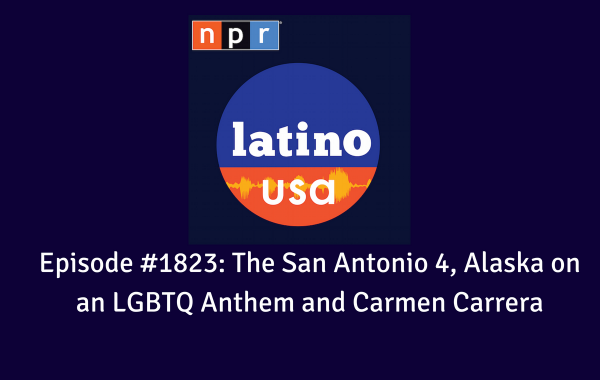 In the early ’90s, Elizabeth Ramirez and her friends were accused of child sexual assault and incarcerated in San Antonio. Fueled by homophobia and a hysteria over Satanic cults, the San Antonio Four, as they came to be called, have maintained that they are innocent for over 20 years, but nobody believed them. Now, more than two decades later, things are quite different.

Also, a new edition of “How I Made It” featuring Alaska, and Carmen Carrera from RuPaul’s Drag Race.

Share Episode #1823: The San Antonio 4, Alaska on an LGBTQ Anthem and Carmen Carrera