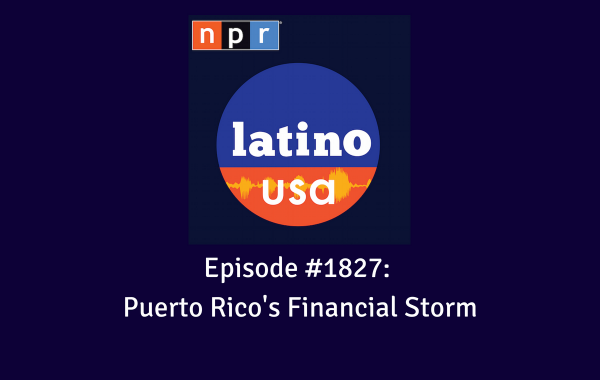 Puerto Rico’s 11-year economic recession followed by the destruction of its infrastructure during Hurricane María have left the commonwealth with an enormous debt and a young population struggling to see a future on the island.

In this episode, in collaboration with WNYC, Latino USA dives into a topic that has taken a back seat in coverage since the hurricane struck last September: Puerto Rico’s financial crisis. Veteran business reporter Jane Sasseen takes us into the story of how Puerto Rico’s debt spiraled out of control. And, Latino USA‘s Andrés Caballero follows a young man who has made it his personal mission to fight back against austerity measures planned for the island.