Episode #1832: The Skeleton by the Lake, Bodies on the Border and the Port of Entry 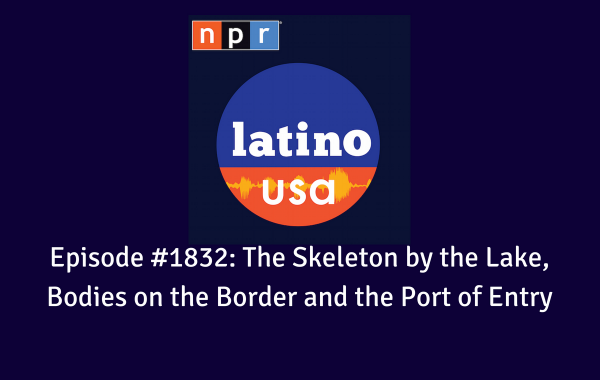 In November 2011, a man and his son were walking along the shore of Lake Michigan when they spotted a body wedged in the rocks. At the time, there were very few clues as to who the remains belonged to. The investigation involved multiple agencies and dead ends. But ultimately, it took the skills of a forensic anthropologist from Puerto Rico to get answers.

Later in the show, we return to the U.S.-Mexico border. In the last 18 years, more than 2,800 migrant bodies have been found along the Arizona border with Mexico. About 1,000 of the bodies are unidentified. We speak with a woman trying to identify them.

Finally, the wait time for migrants seeking asylum at legal ports of entry has increased in recent months, causing some families to camp out for days. We meet some of the people waiting.

Share Episode #1832: The Skeleton by the Lake, Bodies on the Border and the Port of Entry