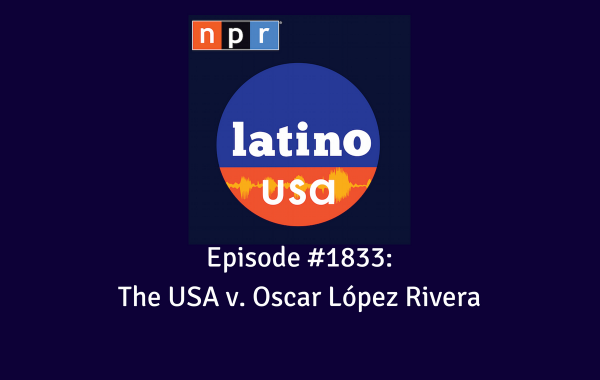 Just a few days before President Obama was to leave office, he granted clemency to a man named Oscar López Rivera. In the 1970s, Oscar was considered by the FBI to be one of the most dangerous revolutionaries in the U.S. He belonged to an armed group called the FALN, which claimed responsibility for more than 70 bombings in American cities and demanded Puerto Rican independence.

In this episode, a story with secret identities and safe houses, an FBI manhunt and even a little bit of revolution. Latino USA asks the question: who is a freedom fighter, who is a terrorist, and who gets to decide?