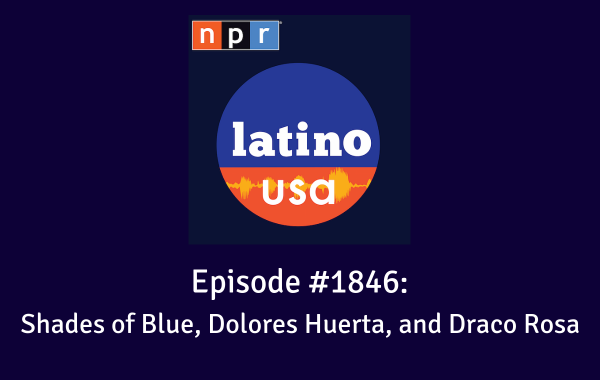 The recent midterm elections highlighted a divide in the Democratic Party between its more centrist incumbents and a rising wave of young, progressive candidates. One of the most consequential races was in California. It featured longtime senator Dianne Feinstein and Kevin de León, who served as the leader of the California State Senate. Feinstein had the money, name recognition and poll numbers. But de León, the son of an undocumented Guatemalan immigrant, hoped to win by positioning himself as the more progressive choice. As de León tried (and failed) to become the first Latino senator from California, Latino USA shadowed his long-shot campaign to see what it can tell us about the future of the Democratic Party.

Also, listen in on a conversation between lifelong civil rights activist Dolores Huerta and her daughter, and a new “How I Made It” segment featuring Draco Rosa.