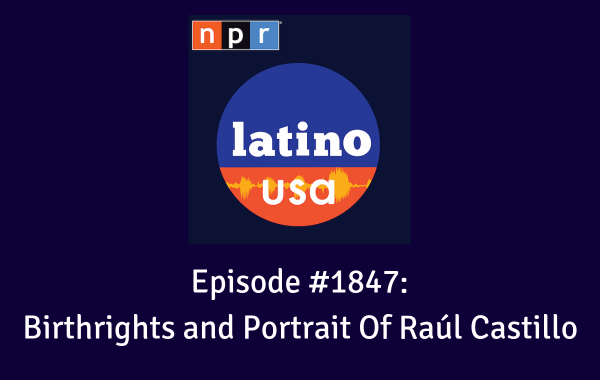 A week before the midterm elections, President Trump announced that he wanted to end birthright citizenship in the United States. To help explain what realistically could happen, we spoke with professor Martha S. Jones of Johns Hopkins University. She’s the author of Birthright Citizens: A History of Race and Rights in Antebellum America.

Then, Latino USA follows the story of a 2013 court decision in the Dominican Republic that stripped citizenship from the children of Haitian immigrants. One young man embarks on a quest to get documented—in the country where he was born. Also on this episode, we sit down with Raúl Castillo to talk about how he went from playing in a punk band in McAllen, Texas to being a celebrated actor in New York City.