Episode #1850: Hogar CREA, Embedded With the Caravan and Rodrigo Bañuelos 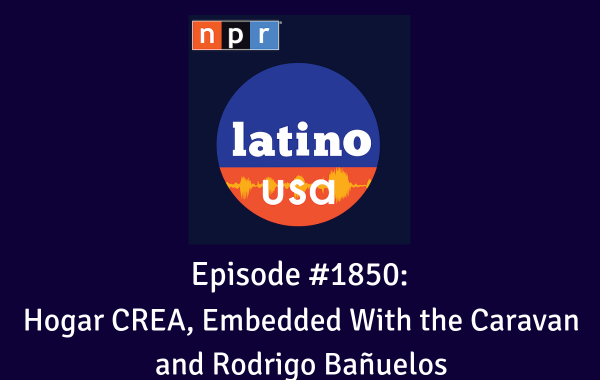 It’s a common sight in Puerto Rico: men in bright yellow T-shirts going door-to-door selling cakes. They’re residents at Hogar CREA, Puerto Rico’s biggest drug treatment program. Since CREA’s founding 1968, they’ve grown to a sprawling network of about 150 centers in Puerto Rico, the U.S. mainland and elsewhere in Latin America. But since the 1990s, the organization has been under fire for their methods.

Here, Latino USA takes a look at how this rehab empire built by a former heroin addict continues to be funded by millions of tax dollars, despite dozens of reported cases of physical and sexual abuse. Also a conversation with a reporter who’s been following the migrant caravan for a few weeks and a new installation of “How I Made It” featuring renowned mathematician Rodrigo Bañuelos.