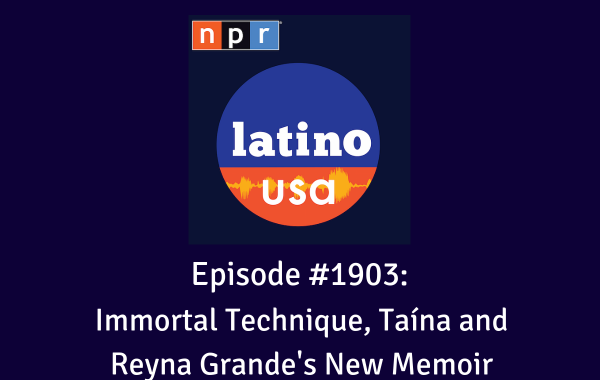 Felipe Coronel, aka Immortal Technique, is a legendary underground hip-hop artist known for his skills on the mic and his raw, highly political lyrics. The Peruvian-American rapper became well-known for his first album in 2001, “Revolutionary Vol. 1” and particularly for his infamously brutal song “Dance With the Devil.” Tech says growing up in Harlem during the 80’s and 90’s caused him to harbor a lot of rage—much of his music discusses colonialism, poverty, and corruption. We sit down with Immortal Technique to get a deeper sense of what it was like growing up in Harlem and how his rage has played into his successful music career.