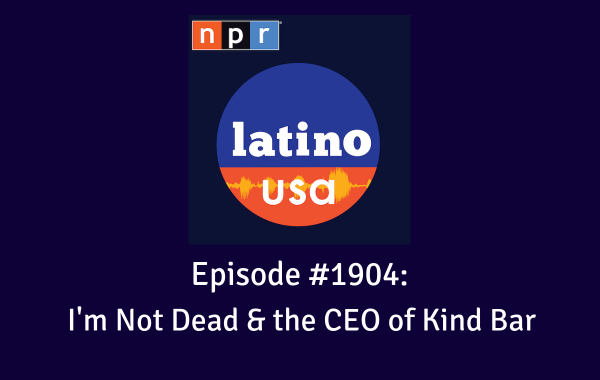 In the early 70s, Miguel Angel Villavicencio was focused on making his most ambitious dream possible: to become a famous singer in Bolivia and across the world. And he was halfway there—his love songs were on the radio and he was appearing on TV. But to take his singing career truly international, he needed money. So he decided to work for Bolivia’s most powerful drug cartel in the 80s—a major supplier for Pablo Escobar. Choosing this path would lead him on a journey of self-destruction, unexpected betrayal and finally, redemption.

Also, Maria Hinojosa speaks with Daniel Lubetzky. He is a Mexican immigrant and the son of a Holocaust survivor. He’s also the founder of KIND—the company that makes the popular fruit and nut bar bearing the same name.