Episode #1915: What Happened to Edward, Xiomara Torres, and Michael Brun 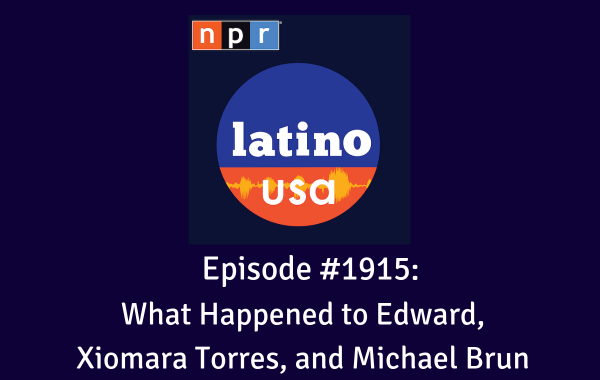 Last year, a 65-year-old grandfather was attacked and fell onto the New York City subway tracks—which eventually led to his death. He was punched from behind by a young man with schizophrenia who shouted that he was the devil. This isn’t the first time this has happened, a similar situation played out 19 years earlier. So why does the cycle continue? Latino USA examines how and why someone with serious mental illness falls through the cracks of the nation’s mental health system.

Also, two new editions of our “How I Made It” segment featuring Judge Xiomara Torres, and Electric Dance Music DJ Michael Brun.