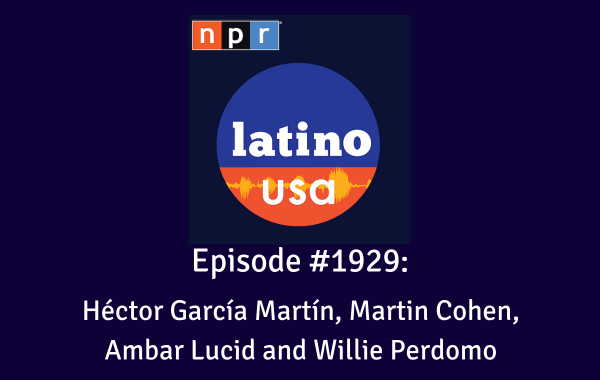 “Hispano” is an identity unique to New Mexico and southern Colorado. It defines people who consider themselves to be descendants of the Spanish conquistadors that arrived in the 1500s. Hispanos have lived side by side the Pueblo for centuries—mixing cultures, identities, and even bloodlines. But recently, tensions have risen between the two groups over Santa Fe’s annual conquistador pageant, known as La Entrada, which celebrates the arrival of the Spanish. For some, it celebrates heritage. For others, it’s salt in the wound.