Episode #1931: Pete Buttigieg And How One Native Language Survived Extinction 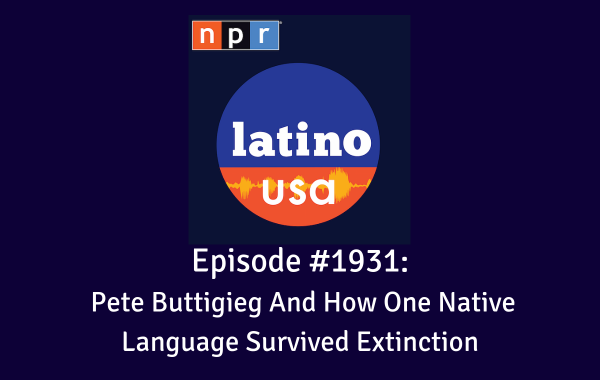 Just a year ago, not many people outside of South Bend, Indiana would have recognized the name: Pete Buttigieg. Known as “Mayor Pete,” Buttigieg is in a wide-open primary race for the Democratic nomination to challenge President Trump. Since throwing his hat in the ring, he has gone from a virtually unknown second-term mayor, to a viable candidate for the Democratic presidential nomination. Latino USA’s Maria Hinojosa sits down with Pete Buttigieg for an in-depth conversation about his thoughts on immigration, race relations in the Midwest, and telling the truth.

Also, in Hawaii, how one native language survived extinction, from our friends at NPR’s Code Switch.