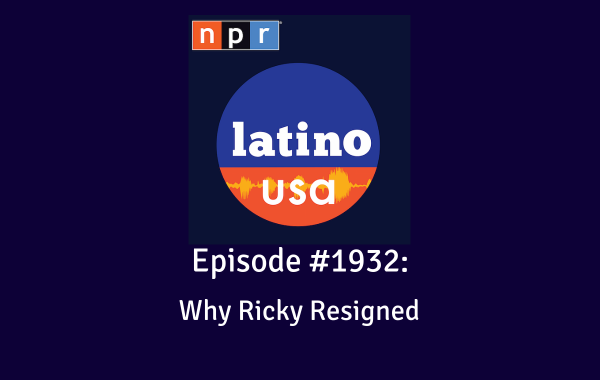 On July 7th, Puerto Rico’s governor, Ricardo “Ricky” Rosselló, was on vacation in France when messages —containing his homophobic and sexist comments— from a private group chat were leaked. Weeks later, Rosselló announced his resignation. Latino USA brings context to the leaked messages that sparked massive protests in Puerto Rico and, in turn, led to the resignation of Governor Rosselló. We examine how the post-Hurricane María death count, the island’s debt crisis, and its colonial legacy all contributed to pent-up resentment against the government and the crisis reaching a boiling point.