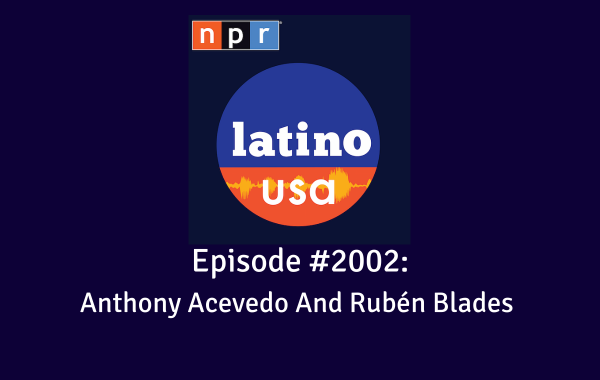 Anthony Acevedo was the first Mexican-American Holocaust survivor registered at the United States Holocaust Memorial Museum in Washington D.C. Latino USA follows Acevedo as he takes us through his journey as an Army medic stationed in Europe during World War II, to the moment when he was captured by the Nazis and taken to a concentration camp known as Berga in Germany. He recorded what he saw in a secret diary. Little did he know that his diary was going to become physical evidence of the horrors that American soldiers and other prisoners faced inside Berga.

Also, Latino USA sits down with Rubén Blades to discuss highlights of his monumental career.