This week, Latino USA checks in with election season. 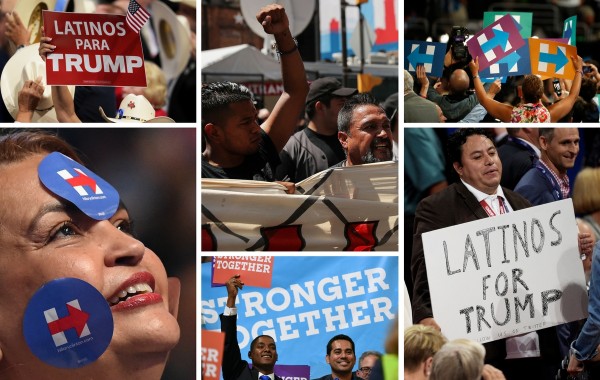 This week, we check in with election season, with reports from the RNC and DNC on what presidential politics are saying about Latino voters. In Anaheim, CA, a city with a huge resort industry and a history of white supremacy, a switch from at-large to by-district elections will empower the Latino working class. In Texas, voter suppression laws threaten Latino voters. While in Georgia, one candidate has a shot at becoming the first Latina state legislator.

Stories from We’re Going to Need a Bigger Vote 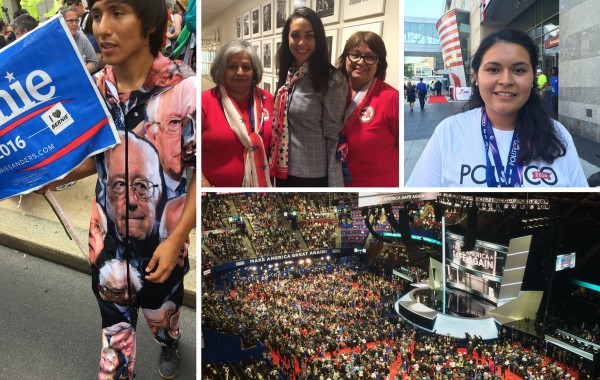 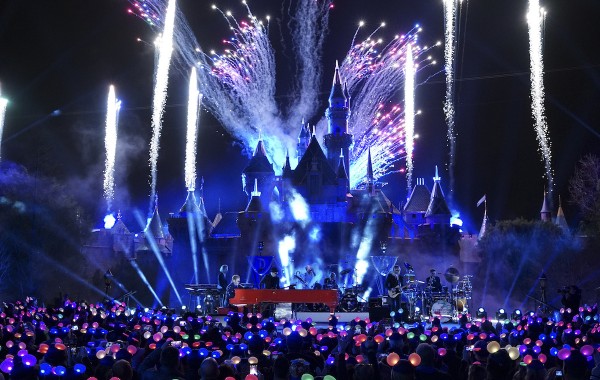 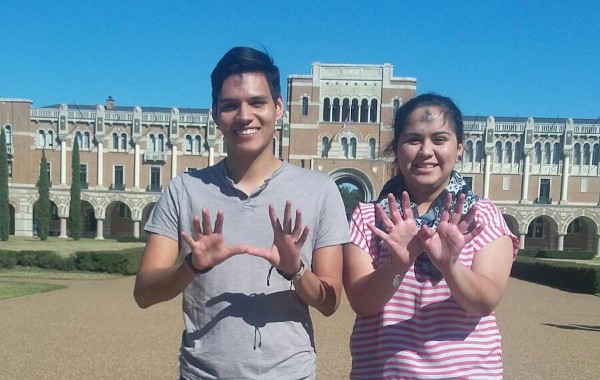 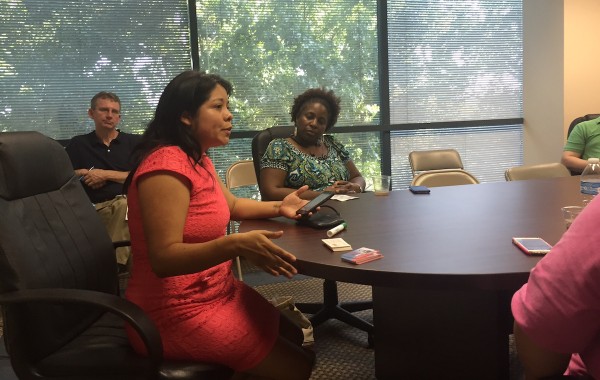 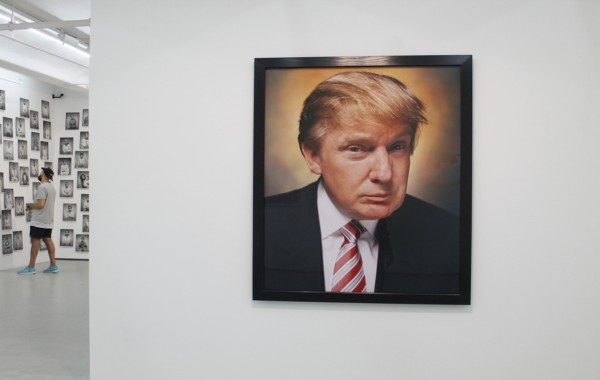