It’s a Small World, After All

Looking back at Disney's relationship with Latin America 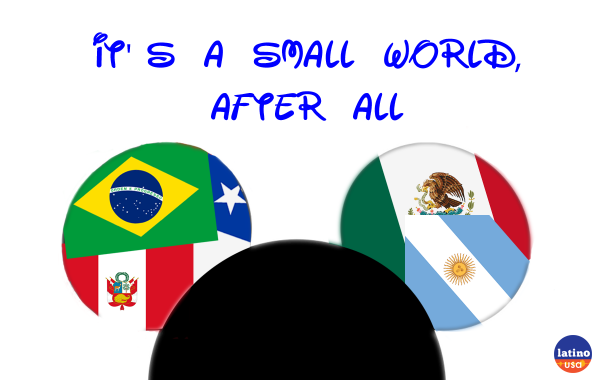 With the release of “Coco,” Disney Pixar’s film about the Day of the Dead, Latino USA takes a look back at Disney’s relationship with Latin America. We start in the 1940s when Walt Disney and a group of animators were deployed by the U.S. government to Latin America in efforts to curb Nazi influence there. Then we hear from a Chilean writer who wrote a book called How to Read Donald Duck, critiquing Disney comics’ American imperialism in the 1970s. His book would later be burned in Chile. And finally, we talk with the directors of “Coco,” Lee Unkrich and Adrian Molina.

Stories from It’s a Small World, After All 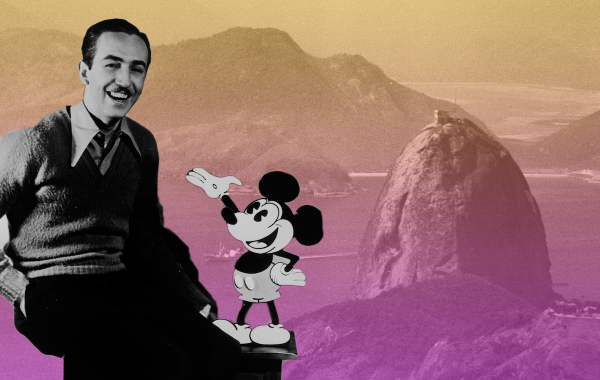 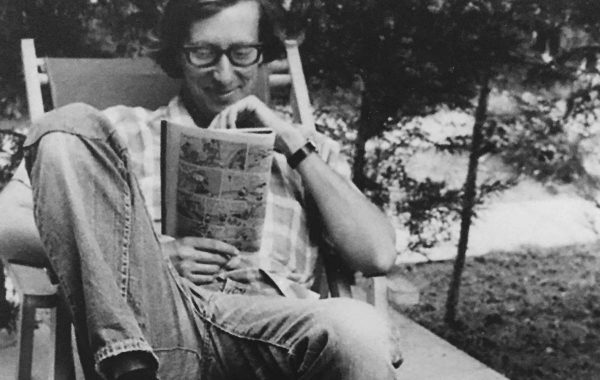 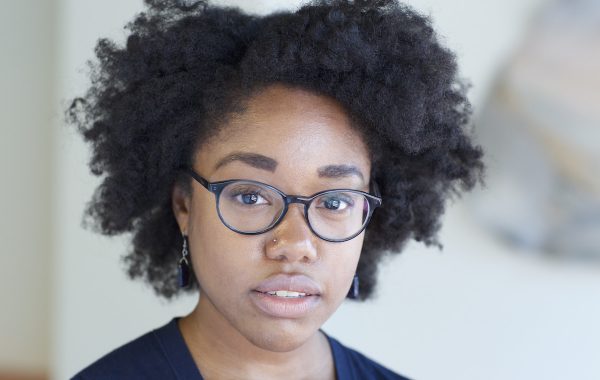 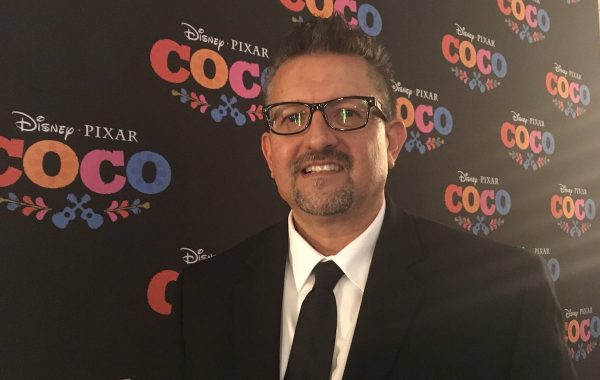 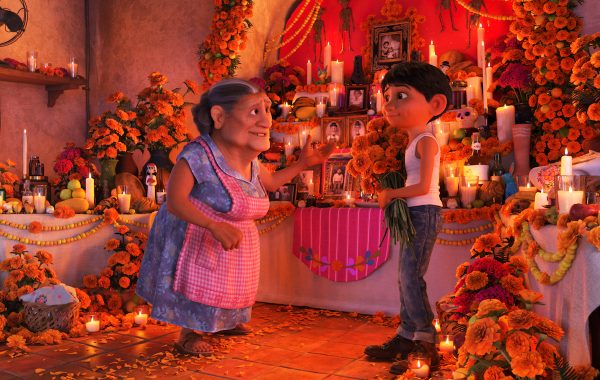