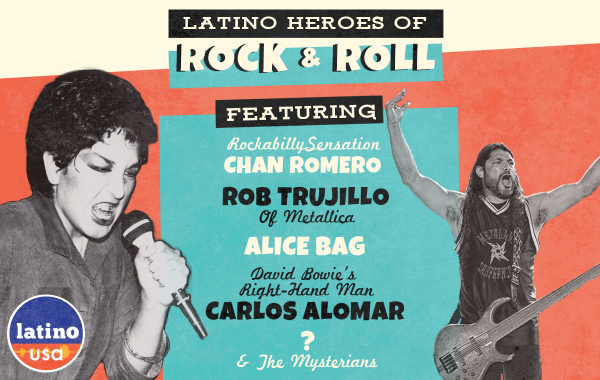 When we talk about what made rock & roll as we know it, the most common answer is: a mixture of R&B, a predominantly black genre, and country, a predominantly white genre. We explore the Latino influences that helped shape rock & roll, and we profile unsung Latino rock artists who had a hand in crafting this new sound—which is not as black and white as many think. 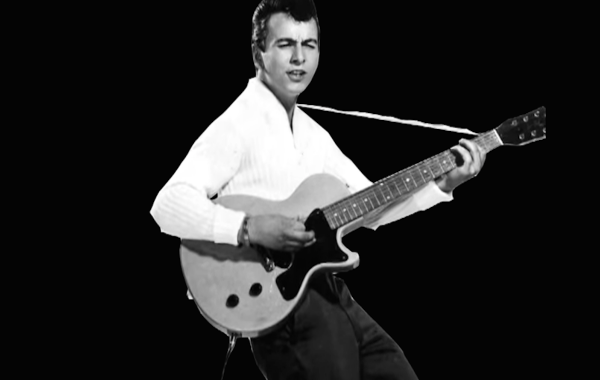 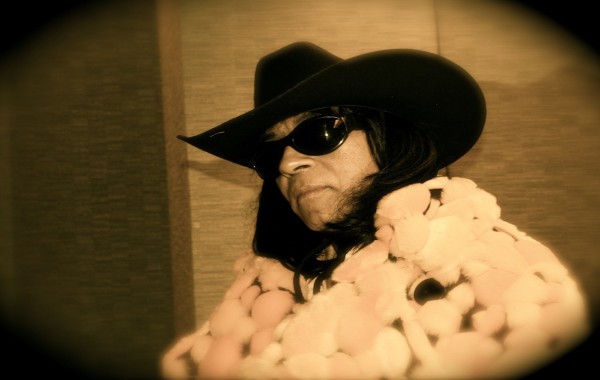 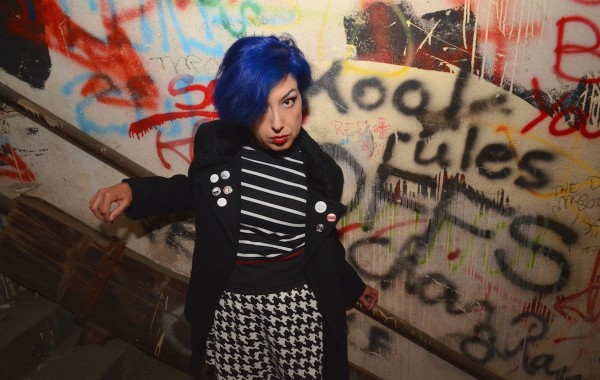 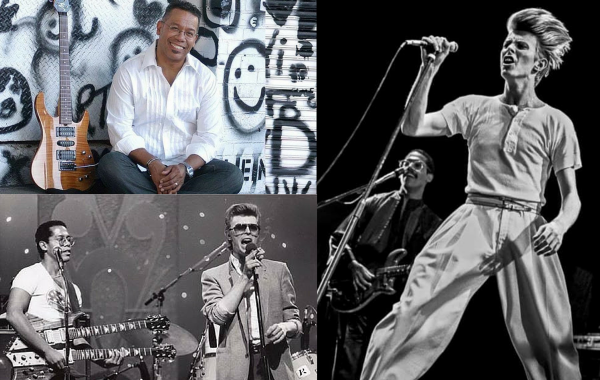 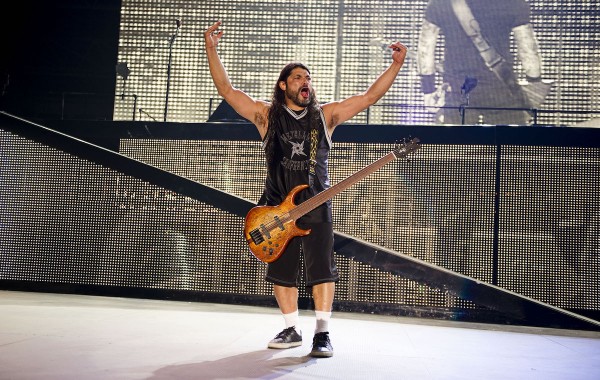