The complexities of intersectionality 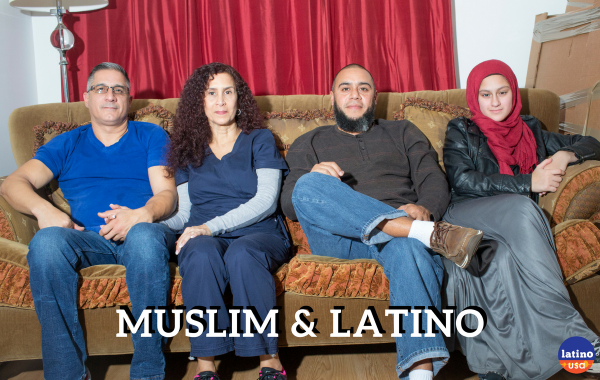 Latinos are the fastest growing group in Islam in the United States. This week, we look at the complexity of being part of two groups that are often targeted for very different reasons. We trace the history of Islam in the U.S., the challenges of leaving your family’s religion and moving to a new one, and facing a world that refuses to accept that these two identities can co-exist.

About the Show’s Featured Image:

Wesley Lebron (center), also known as AbdurRazzaq Abu Sumayyah sits on the couch with his 13-year-old daughter Sumayyah (right) after having dinner with his mother, Teresa Torres and his mother’s husband Edwin in New Jersey on a weekly visit to the grandmother’s house. There is no pork on the pizza Teresa ordered for dinner and no beer on the table, because she knows her son and his family won’t enjoy any, but there is plenty of Puerto Rican sweet coffee and mini-tachitos with cheese.

Wesley is in fact a first generation Puerto Rican who converted to Islam back in 1998, because this religion spoke to him more deeply than the one he was brought up with. His mother, Teresa never did leave the Christian faith she was also raised under, but still accepted her son’s desire to join a different faith with complete understand and respect. This is how the family remained united for years onward and how they can still all enjoy time together without letting religious differences play a part in their relationship.

Wesley is now the New Jersey coordinator, national speaker, and instructor for IslamInSpanish, an organization fostering assimilation of Muslim and Hispanic values around the U.S. for Latinos who decide to convert to Islam. His main lectures and teachings are on every Thursday night from 7-8pm at the North Houston Islamic Education Center in Union City, New Jersey. 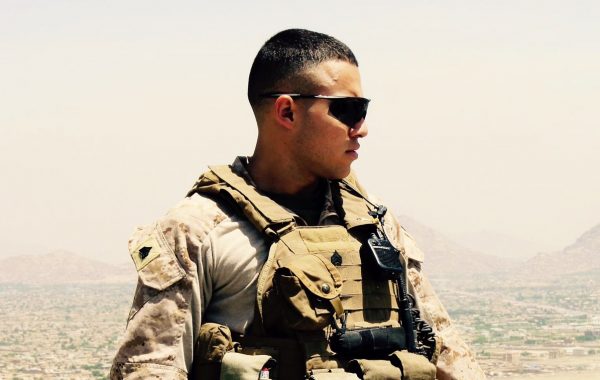 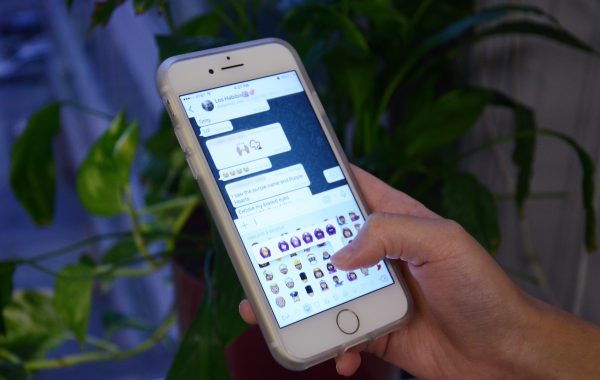 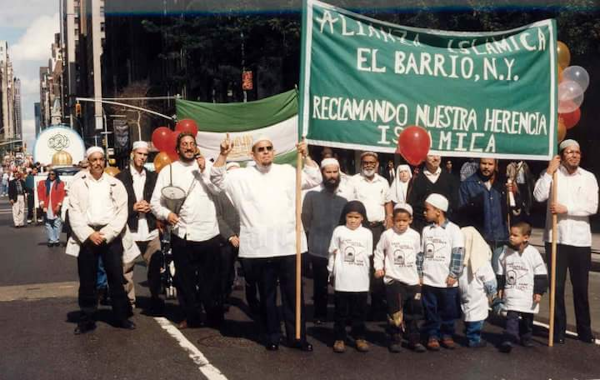 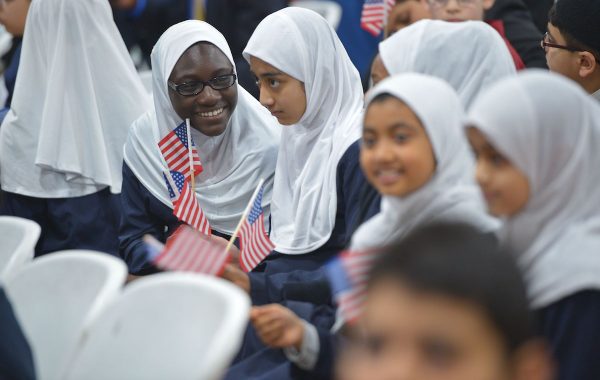