Back on the political trail. 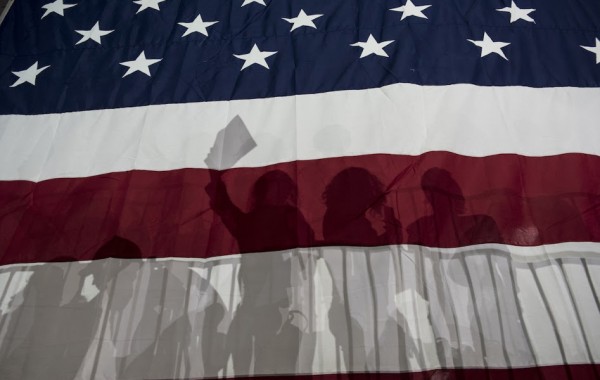 A look at some of the political stories that aren’t as obvious, from the difference in coverage between English and Spanish language reporting to why it’s hard to accurately gather data about Latinos. Plus, a report on the overlooked state races in Florida.

Stories from Out of Focus 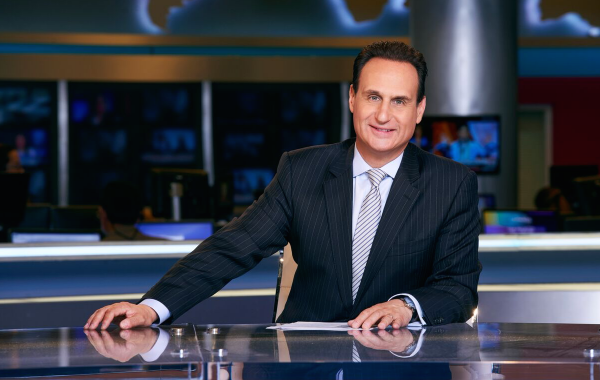 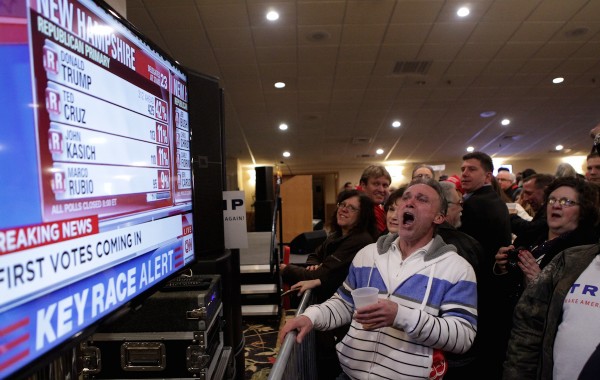 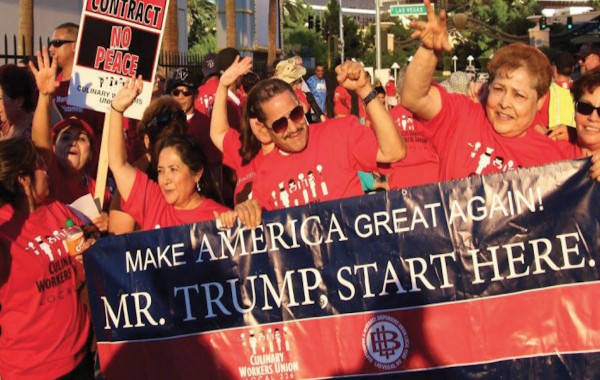 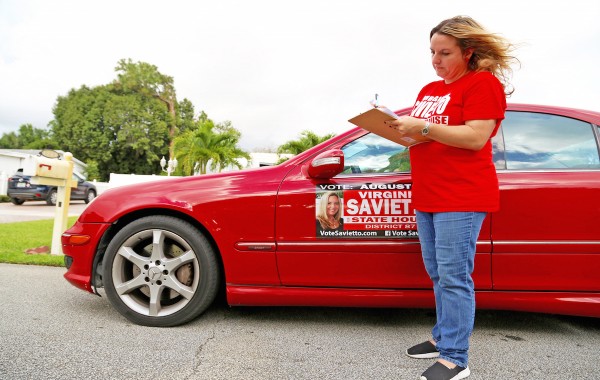 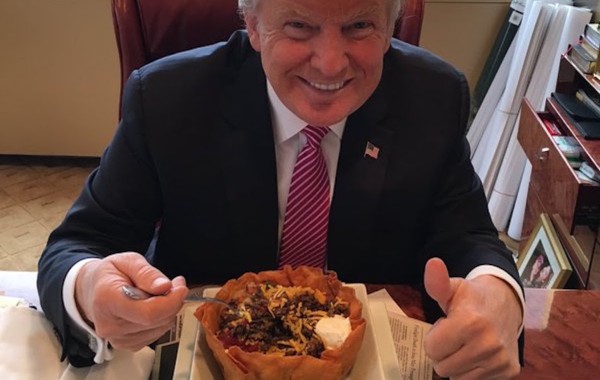 2 thoughts on “Out of Focus”