Caring for your own. 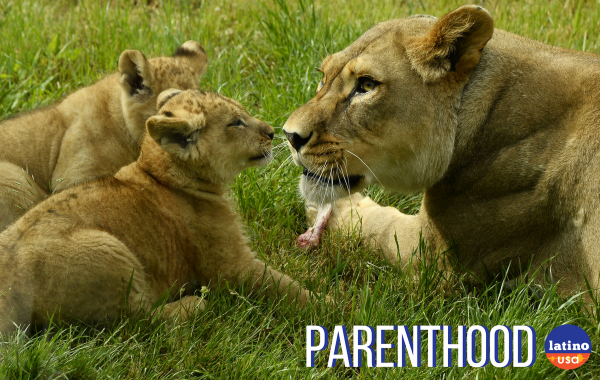 Just in time for the holidays, Latino USA looks at stories about parenthood. Sesame Street‘s Sonia Manzano reveals how her own life mirrored her TV character’s life. Maria Hinojosa opens up about being worried whether her daughter is “Latina enough.” Indie musician Empress Of tells a story about the time her mom crashed her rave, and we hear about the struggles of a family that lives across borders. This episode is a rebroadcast and originally aired in September 2015. 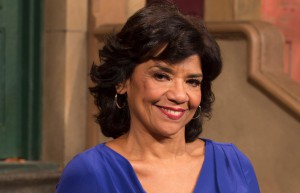 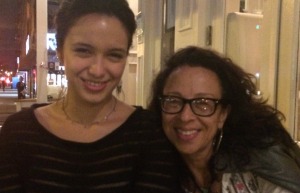 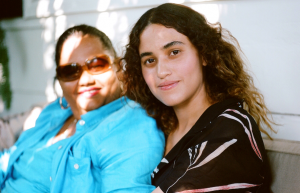 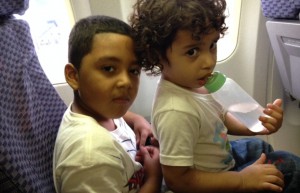