Race to the Top

Is it all about race? 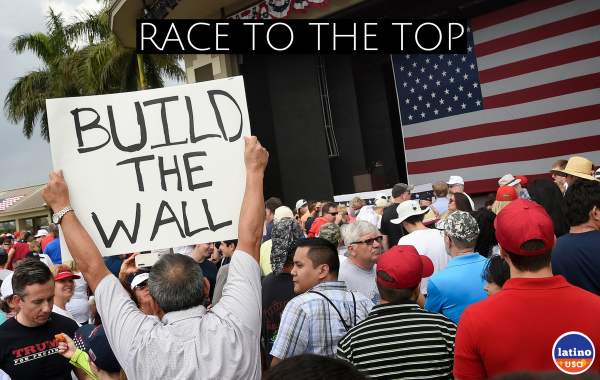 This week on Latino USA, we dig into one of the central issues driving the election this year: race. We speak with journalist Jorge Ramos about his new documentary Hate Rising, in which he talks to white supremacists and victims of hate crimes that occurred this election cycle. And we hear about the activists who set the stage for Donald Trump’s rhetoric on immigration. Plus, what’s driving the vote of one of Trump’s key demographics: white men living in the suburbs.

Stories from Race to the Top 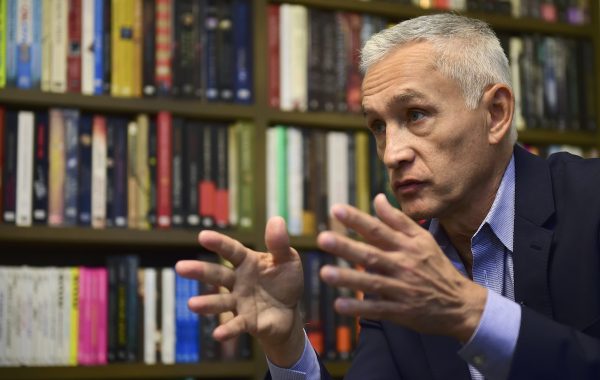 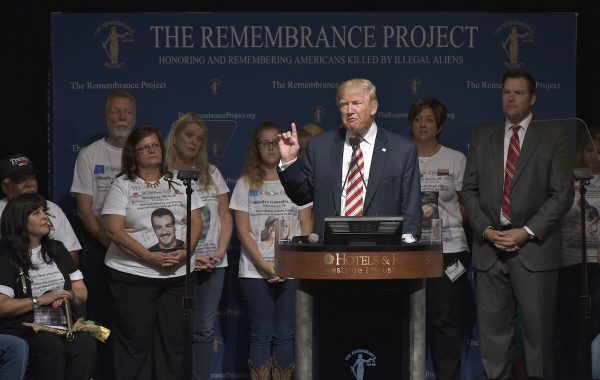 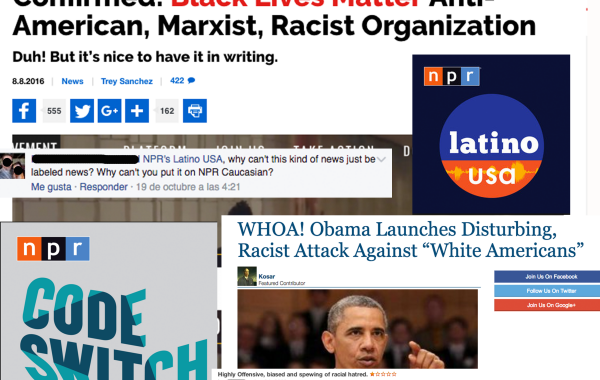 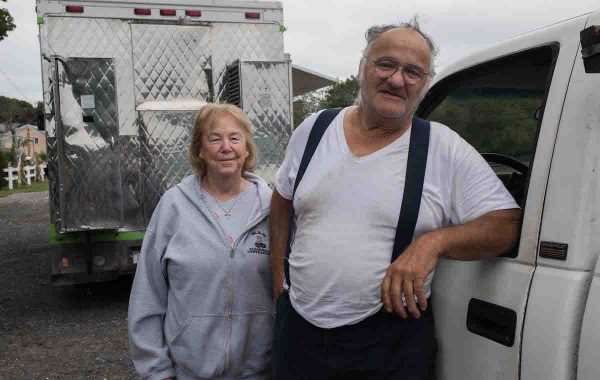