What makes a sanctuary for queer people of color? 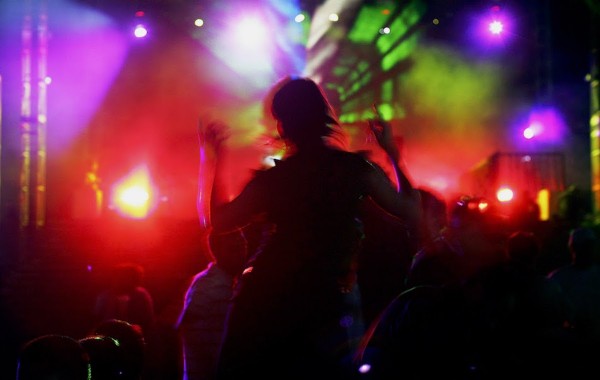 This week, we talk about what makes a sanctuary for queer people of color, from the safety and freedom of gay clubs to Latino USA listeners sharing stories about queer gyms and choral groups. Carmen Carrera, reality TV star known from RuPaul’s Drag Race, talks about finding herself. And we tell the story of Julio Rivera, a gay man murdered in New York, whose death became the first documented anti-gay hate crime in the state. Finally, DJ Precolombian talks about the link between dancing and trauma and creating the dance floor of her dreams. 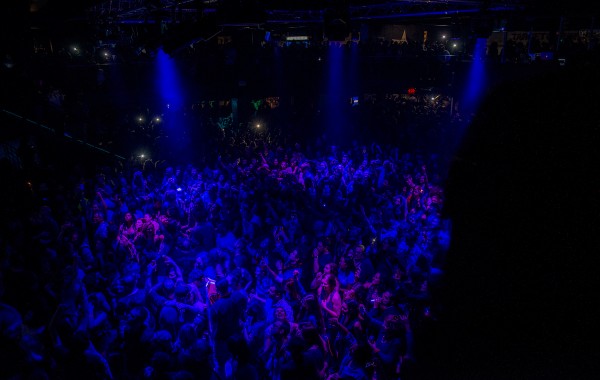 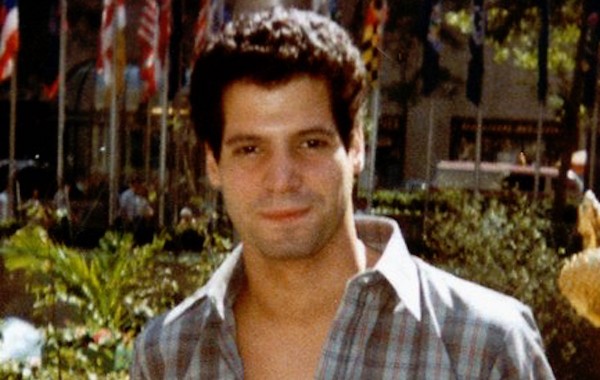 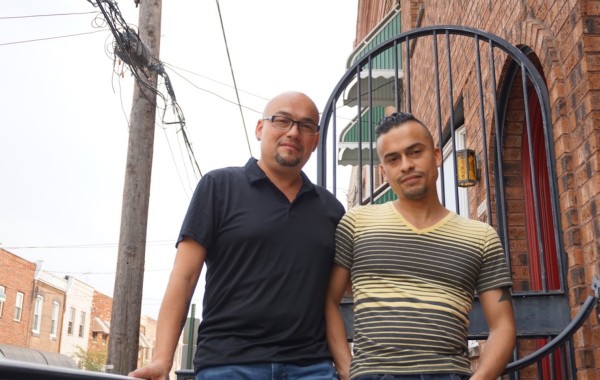 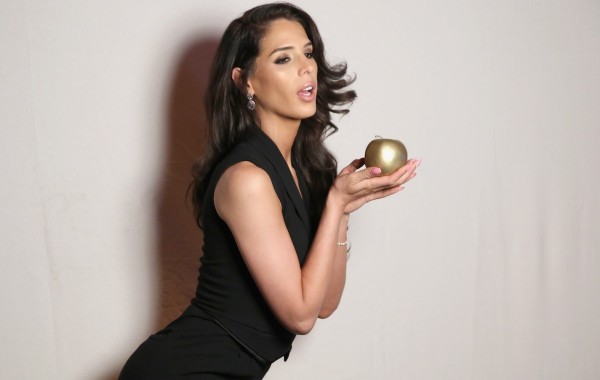 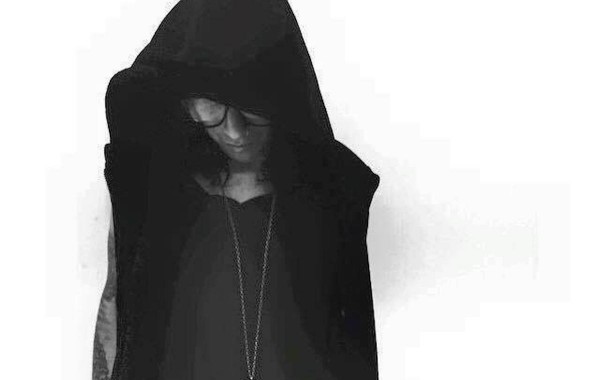 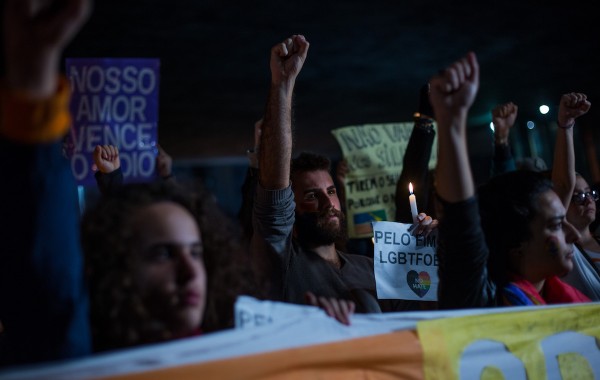 One thought on “Sanctuaries”