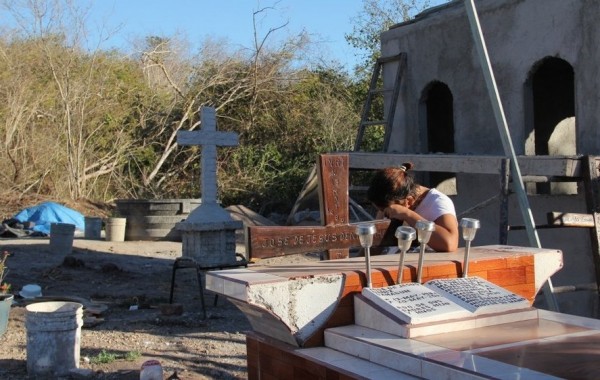 A man dies in a U.S. immigration detention center, under unusual circumstances. He is found unresponsive in his cell, with a sock stuffed down his throat. His death is ruled a suicide, but little information is put out about what happened, and the family wants answers. In this first part of a special two-part series, Latino USA investigates why José de Jesús died in the custody of the U.S. government, and what his death tells us about conditions—especially mental health services—inside the immigration detention system.