Being in unexpected situations. 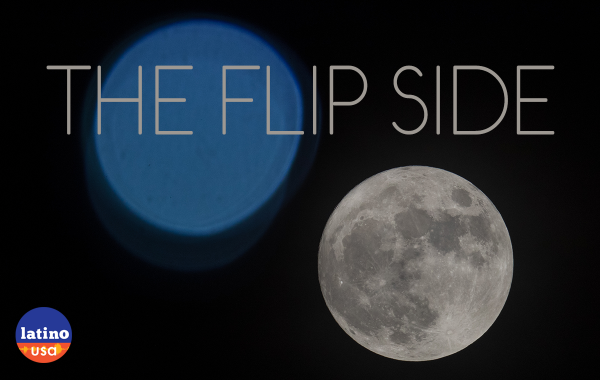 Comedian Eugenio Derbez is so famous in Mexico he can barely walk down the street without being swarmed by paparazzi. So what did it feel like to try to make it in Hollywood as an unknown? On this episode, we hear from people who find themselves in situations they never thought they would be in. An insurance rep goes from denying people health coverage to fighting for his mom to get it. And, Jews and Nazi sympathizers from Latin America end up in the same U.S. internment camp together during World War II.

Stories from The Flip Side 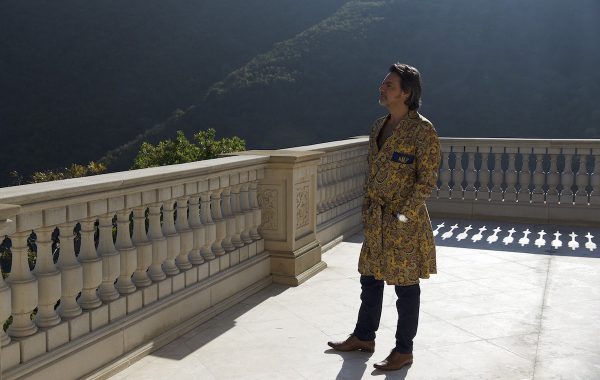 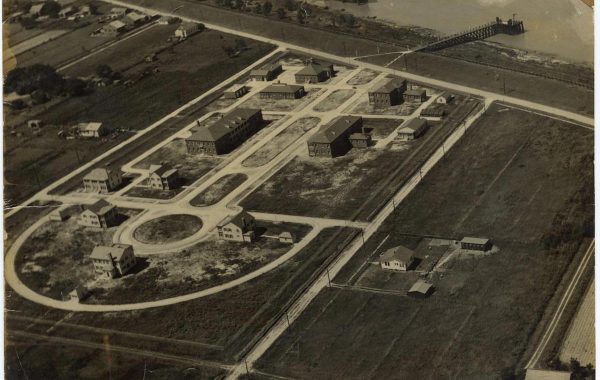 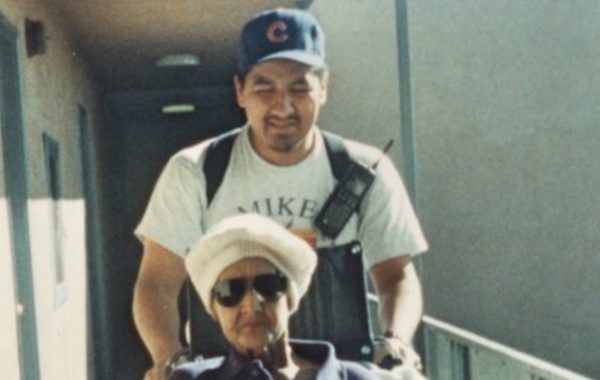 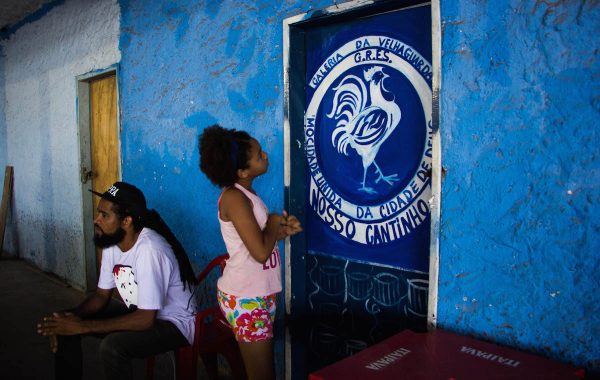