How does one adapt? 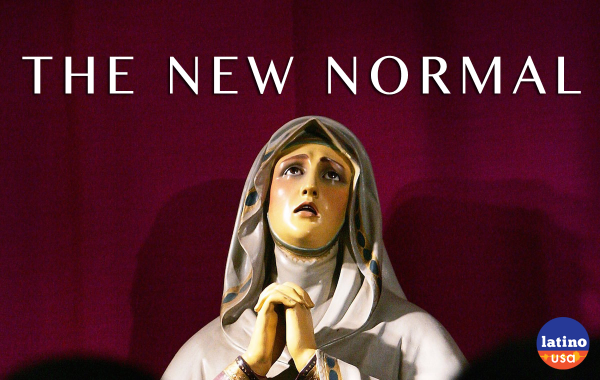 Humans are very adaptable creatures, and it doesn’t take long for the previously unthinkable to become the “new normal.” This week on Latino USA, stories about adapting to new realities. We hear from an immigrant mother preparing for the the possibility of deportation, learn about the history of the church sanctuary movement, and hear from an intersex woman fighting for visibility. Plus, the life and times of an anti-capitalist punk band.

Stories from The New Normal 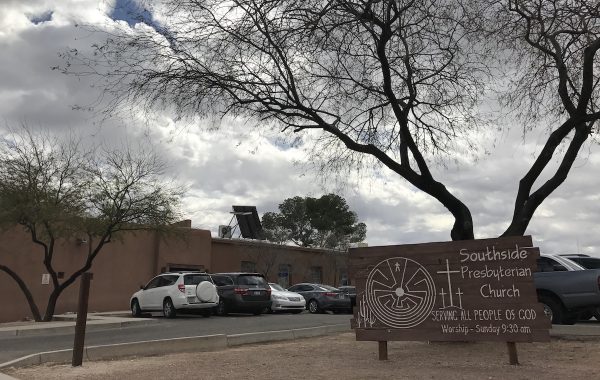 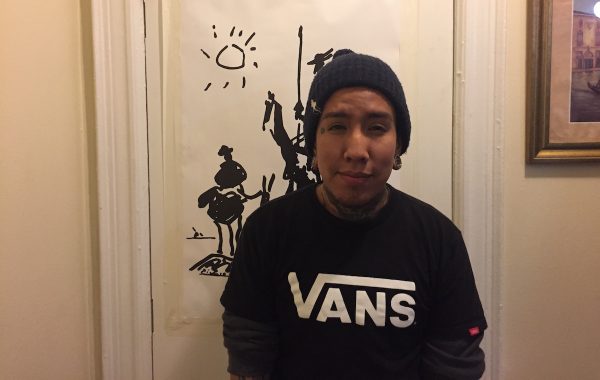 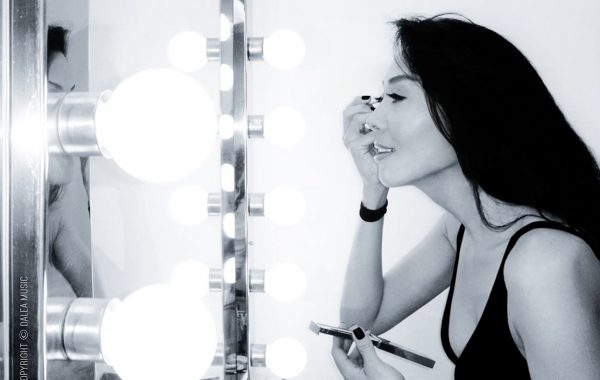 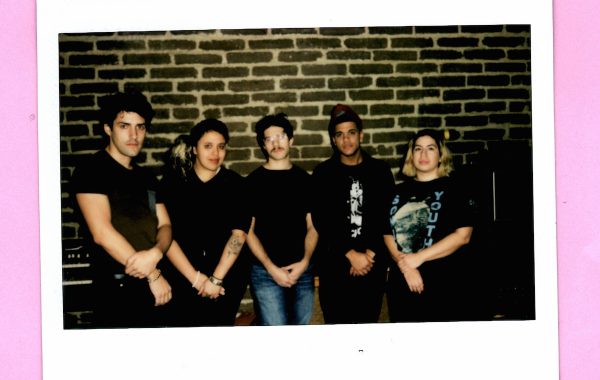