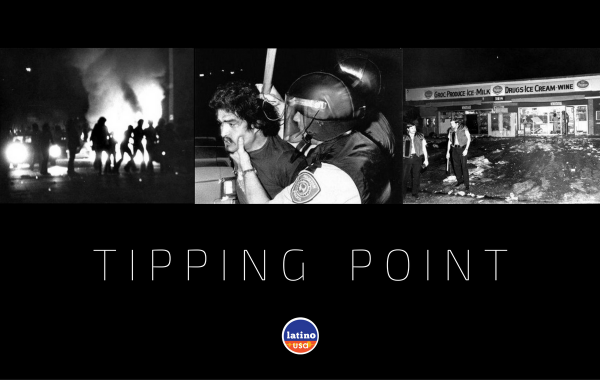 This week, stories about high-pressure situations where something builds and builds and eventually boils over, leaving the world a slightly different place. In 1977, the killing of a Mexican-American veteran by three Houston police officers sparked a violent rebellion in the Latino community that altered the conversation on community-police relations in the city. And we revisit an iconic moment in activism and sports when Cuban-American John Carlos raised a black-gloved fist on the Olympic podium in 1968. Plus, the protests at Standing Rock and an interview with singer-composer Xenia Rubinos.

Images courtesy of the Facebook page of Carlos Calbillo’s documentary “Jose Campos Torres, The Case of” 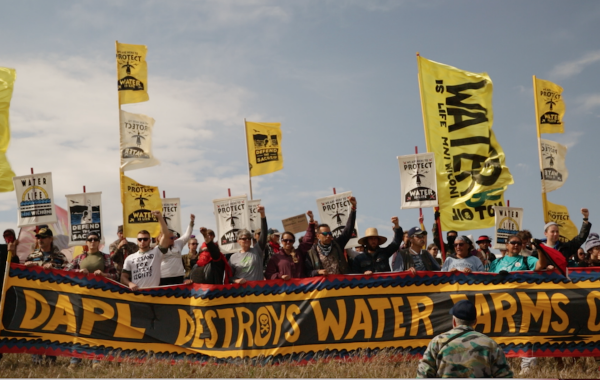 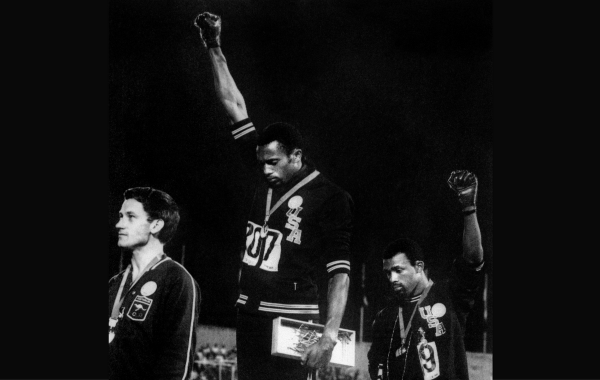 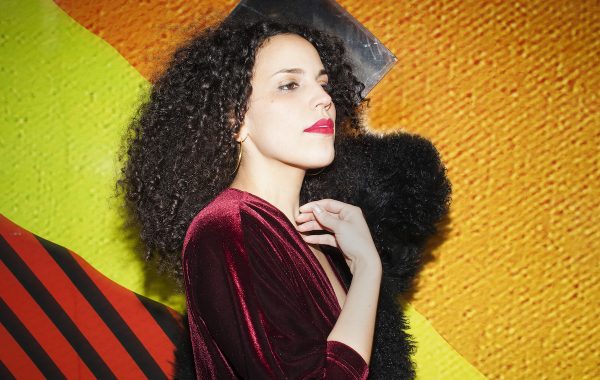