We tell stories of rescue. 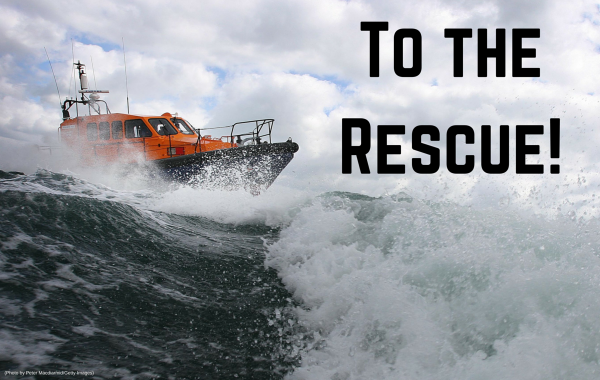 Meet a combat search and rescue pilot saving plane crash survivors to Latina young women leaving home for college. A new Puerto Rican superhero spreads the word about social justice and the island’s debt crisis. And Diane Guerrero, known for her roles in Orange Is the New Black and Jane the Virgin, opens up about growing up after her parents were deported, struggling with self-harm and mental health, and ultimately being rescued by her community and herself.

Stories from To the Rescue! 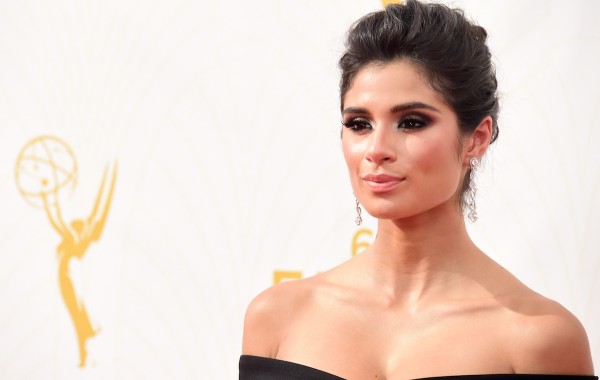 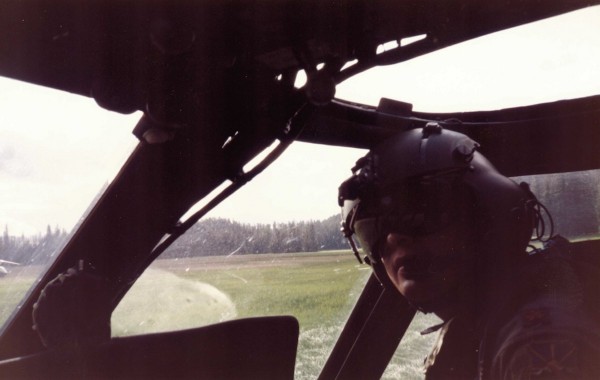 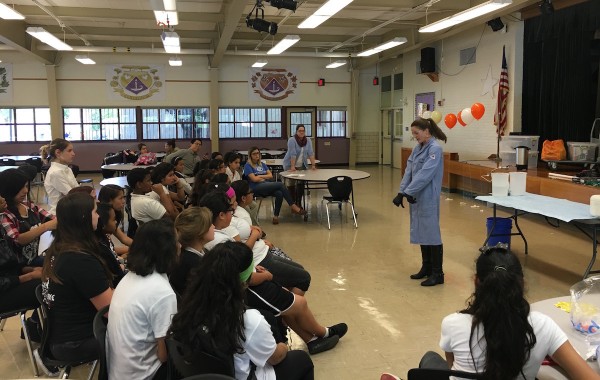 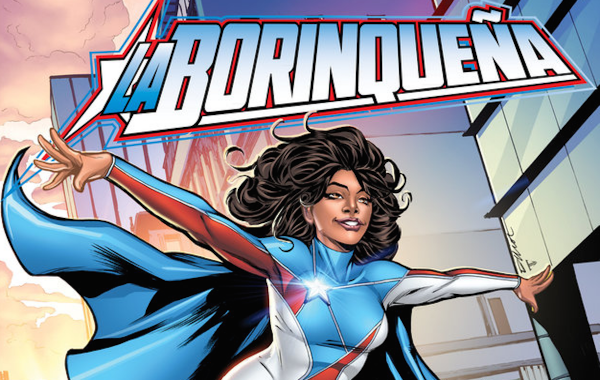 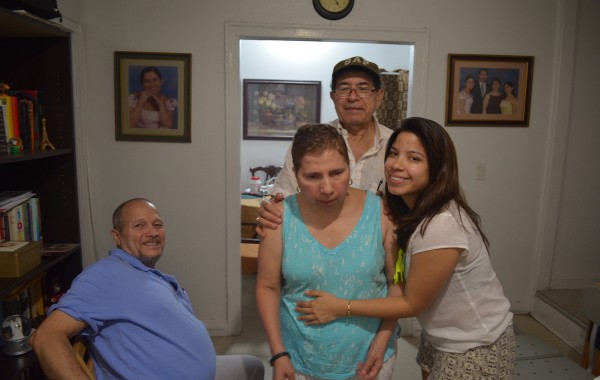