…The Tough Get Going 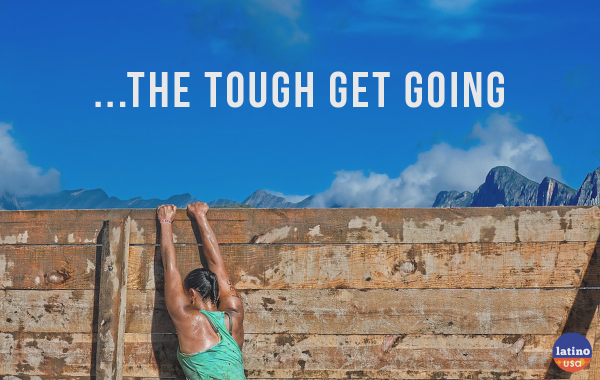 When the going gets tough, people may tell you to “look for a silver lining” or to “turn lemons into lemonade.” But that’s all easier said than done, right? This week on Latino USA, we’re bringing you stories of people who ended up in dark places but somehow found the light. We talk to fashion designer Mondo Guerra, from Project Runway about how his most painful experience became the inspiration that launched his career. We also learn about Los Prisioneros, a punk band that fought a dictatorship in Chile, and we meet a young man who became a video game superstar while caring for his ailing mother.

Stories from …The Tough Get Going 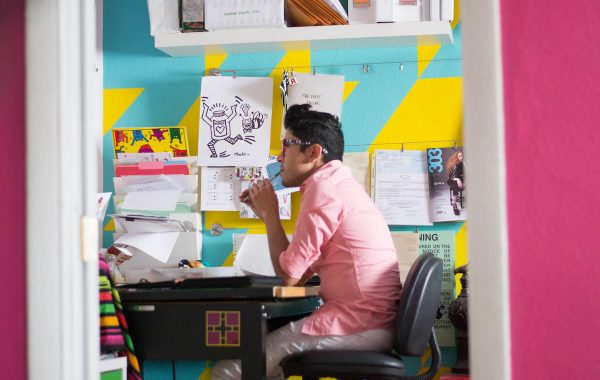 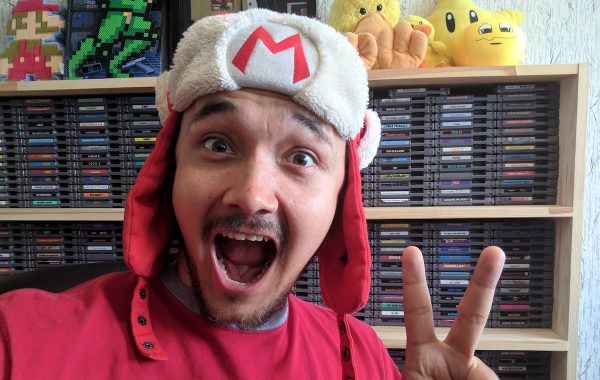 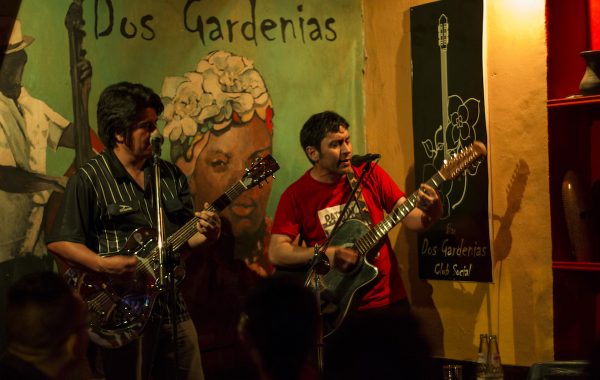 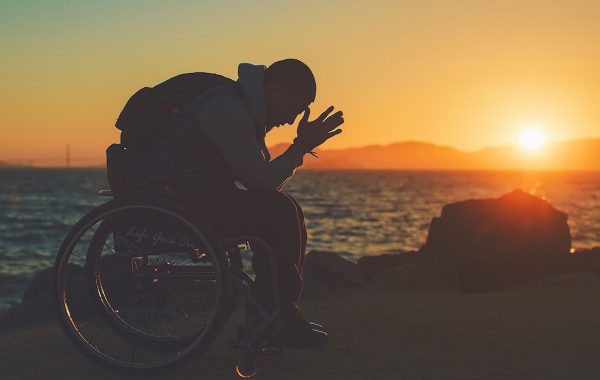