This week, stories of grit and perseverance. 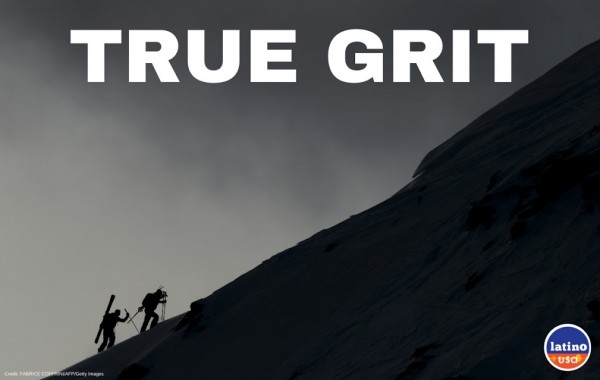 Elizabeth Ramirez and her friends were accused of child sexual assault and incarcerated for almost 17 years. The San Antonio 4, as they are known, claim they were targeted out of homophobia and a period of social hysteria called the Satanic Panic. We delve into their story. We also talk with J.R. Martinez, a veteran who suffered severe burns and the loss of his sister about facing adversity. Finally, a story about trying your best—and still not making it, from fencer Natalie Vie, who trained for the 2016 Olympics but didn’t make the cut. 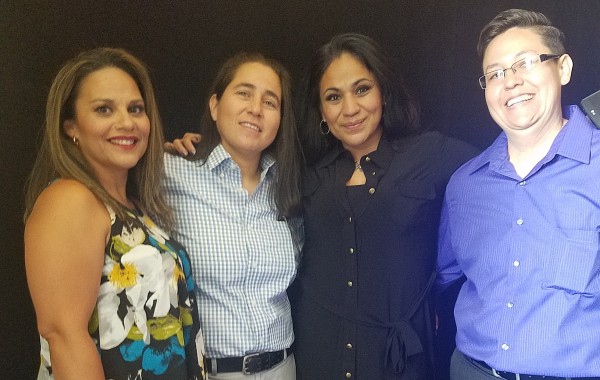 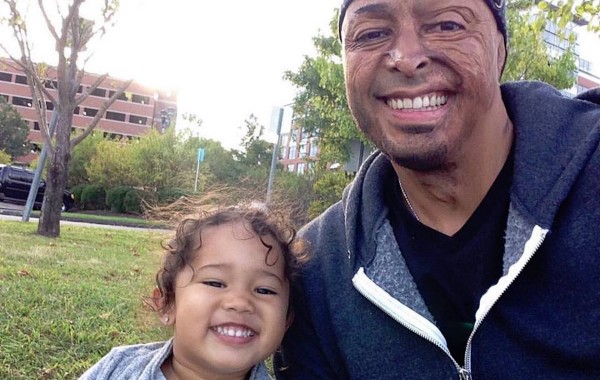 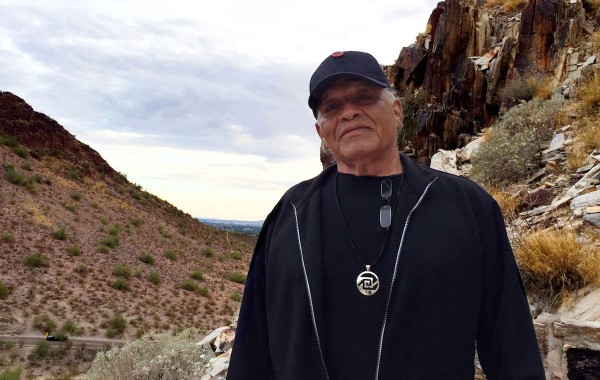 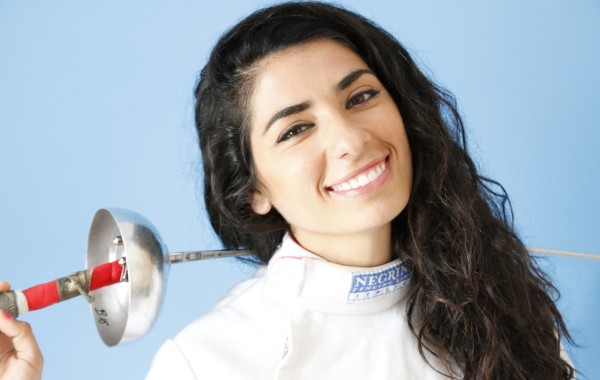