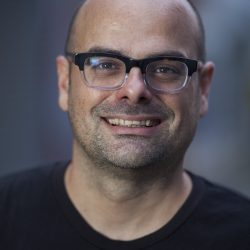 Based in San Juan, Puerto Rico, Luis is currently a Senior Editor with Latino USA.  He was previously an editor and producer with Radio Ambulante, where he reported on and told stories from Cuba, the Dominican Republic and Puerto Rico, among other places.  His reporting has been featured in NPR’s All Things Considered, Morning Edition and Up First.  His work has also appeared in Radiolab, Planet Money and Reply All.  In 2018 Luis was selected as a Knight-Wallace Journalism Fellow.  His book on artisanal, clandestine rummakers in Puerto Rico, “Metiendo Caña”, was published in Spanish in 2016.

Latino-Owned And Without A Lifeline, Small Businesses Struggle To Survive

By Paul Flahive, Luis Trelles and Janice Llamoca May 8, 2020 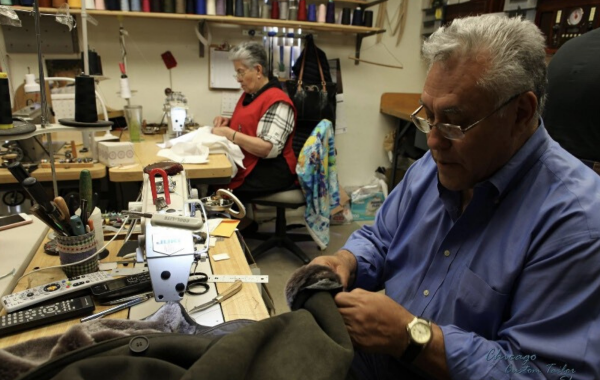