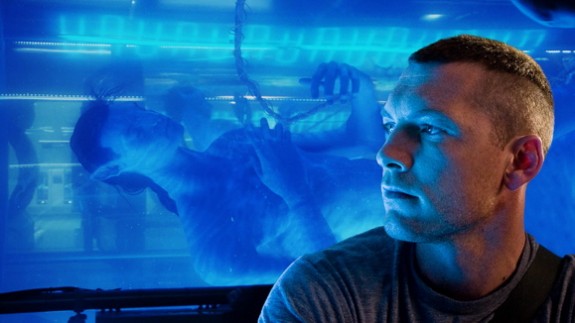 Earlier this month, Avatar, the big-budget science fiction space adventure film was nominated for nine Academy Awards. Just a few days later, it became the highest crossing movie of all time. Worldwide receipts for the film are now approaching $2 billion. And the film has been hailed as a critical as well as popular success.

But for many Avatar opens a discussion on Native-American themes as well as issues of historic colonialism. The film’s male lead, Jake Sculley played by Sam Worthington, is compared to a messianic figure. The movie’s female lead, a Na’vi named Neytiri played by Zoë Saldaña, is seen as a Pocahontas figure.

And the native connections of the Na’vi to their indigenous environment have focused on Native-American issues of colonialism, conquest, and cultural preservation. Kara Briggs is a Yakama and Snohomish Journalist and editor of the book Shoot The Indian: Media Misperception And Native Truth.Angela Valenzuela is an education professor at the University of Texas at Austin and author of several books and articles about Latinos, Latinas and education.