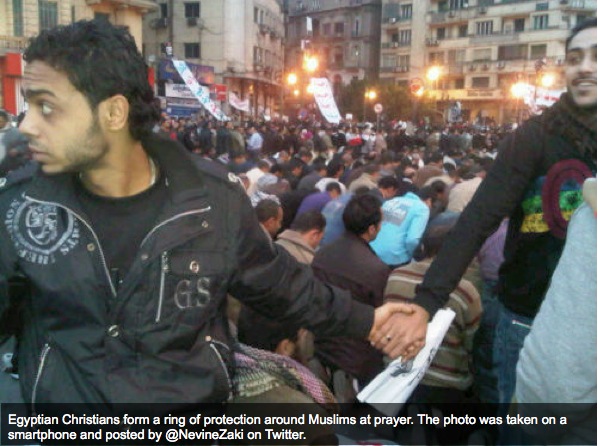 In the past week all eyes have been turned to Egypt as demonstrators there continue to flood the streets. The Middle East is an important region for the United States and we’ve been paying close attention to the unfolding events. But much closer to us, just south of the border, problems have been boiling for years and are still left unresolved. What’s in store for Latin America and what are the prospects for democratic reform there?

Maria sits down with recently-appointed Special Envoy for The Organization of American States and former New Mexico Governor Bill Richardson to talk about U.S. — Latin America relations, and what role the United States plays in democratization.