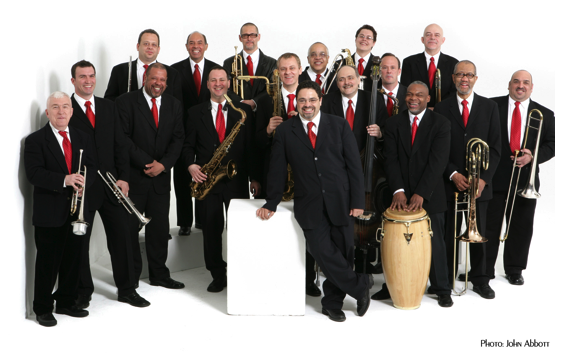 Chico O’Farrill was one of Latin jazz music’s most creative voices. From his masterwork “The Afro Cuban jazz Suite” for Charlie Parker, through his work as an arranger for Dizzy Gillespie and others, to his critically acclaimed “Heart of a Legend” album released in his 70’s, Chico’s compositions and arrangements have been recognized as among the most innovative in Latin Jazz. After 15 years of Sunday night performances in New York’s storied Birdland Jazz Club, the Chico O’Farrill Afro Cuban Jazz Orchestra ended its run last week, almost 10 years to the date of Chico O’Farrill’s passing. His son, Grammy Award-winning pianist and composer, Arturo, who had been leading the band, says the burden of running two orchestras, a non profit arts organization and his own smaller ensembles – not to mention his role as father and husband – made the choice inevitable.

Maria Hinojosa talks to Arturo about his father’s legacy, his own musical explorations, and what’s next now that his Sunday nights are free again.
Produced by David Cruz.