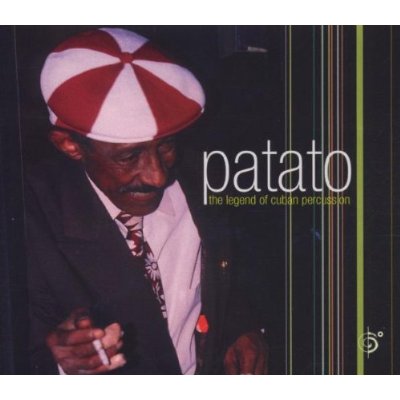 In 1955, Mongo helped bring his friend Carlos Valdes to the United States. Better known as Patato, he was a conga innovator back in Cuba and it seemed only natural that he would become a giant in the New York Jazz scene. Dubbed as the legend of Cuban percussion, he continued performing with his band ‘The Conga Kings’ until he passed away December 4, 2007 at 81-years old.