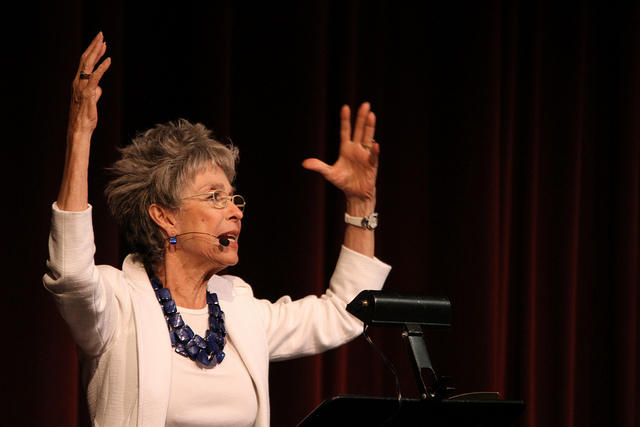 *Correction: In this piece, Rita Moreno says that Raul Julia won an Oscar. Julia did not win an Oscar. Benicio del Toro did for “Traffic”, making him the third Puerto Rican actor to win the award. Julia was nominated for several awards and won the Golden Globe and Screen Actors Guild awards, as well as the Emmy.