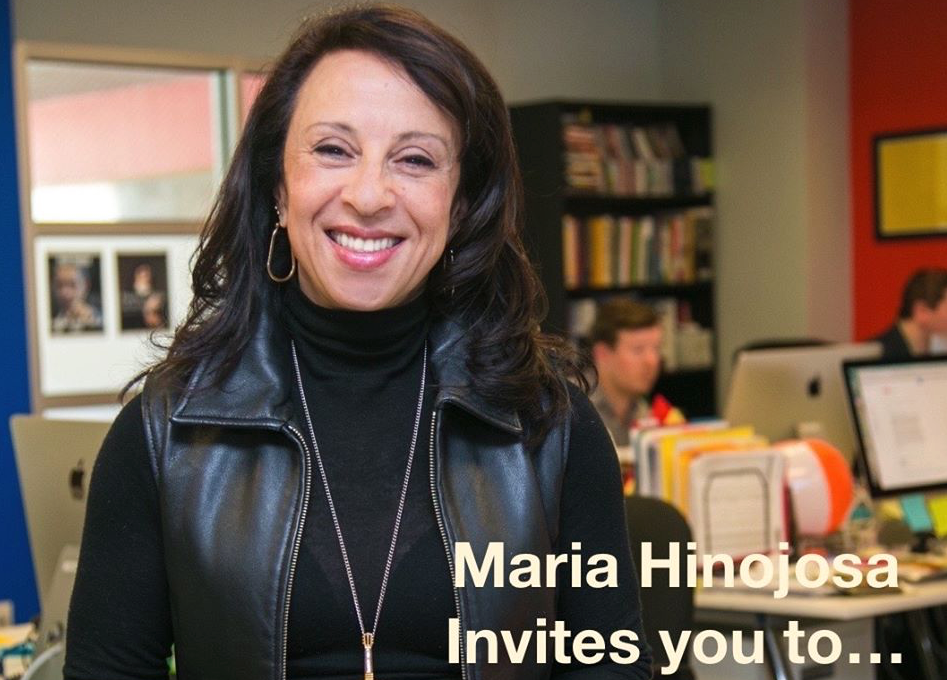 The Playground to the Big Yard:
Deconstructing School to Prison Pipeline

Education is designed to lay the foundation for future opportunity. But California’s school discipline policies operate in the opposite way. The state’s public schools issue more suspensions than diplomas each year, with the largest impact on communities of color.

What is being done in California to combat the school to prison pipeline? Join award-winning journalist Maria Hinojosa from NPR’s Latino USA for a spirited conversation on “The Playground to the Big Yard: Deconstructing School to Prison Pipeline.”

This week, NPR’s Latino USA focused on how one Oakland high school is addressing this issue:

The March 7 Berkeley event is sponsored by The California Endowment and kicks off with a short theater performance directed by Baktun 12. It is open to the public but pre-registration is encouraged.

The Playground to the Big Yard: Deconstructing School to Prison Pipeline