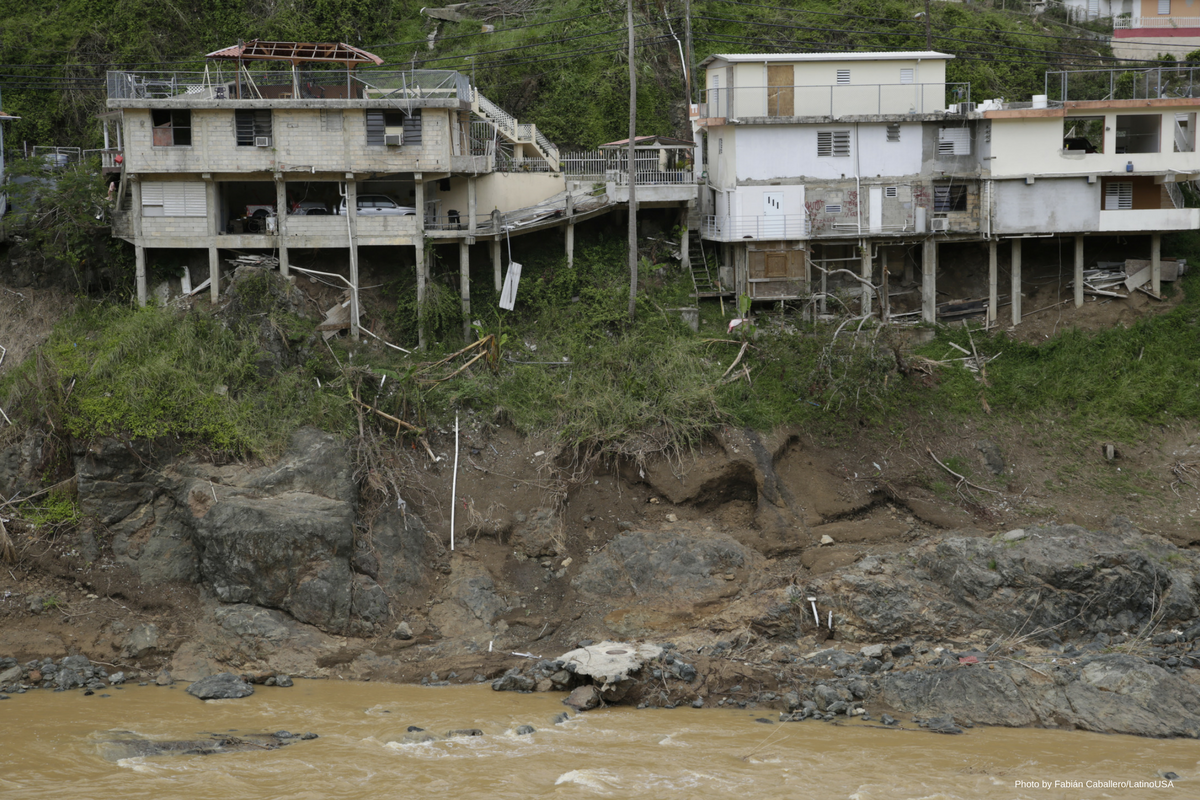 When President Trump visited Puerto Rico, about a week-and-a-half after Hurricane Maria devastated the island, he made the implication that the hurricane wasn’t a “real catastrophe” like Hurricane Katrina. As evidence, he pointed to the official death count—at that time only 16 people.

Today, the official death count is at 64 people, but given the vast destruction on the island, the failure of the power grid and a healthcare crisis in the wake of the storm, that number is still suspiciously low to many. Many journalists and experts believe the real death count should be much higher—in the hundreds, or even over a thousand.

One of those journalists is Omaya Sosa Pascual, of Puerto Rico’s Centro de Periodismo Investigativo. After the storm, she started hearing from doctors that the morgues at the hospitals were full after the storm, and that transfer patients coming in from other hospitals were dying at alarming rates. So, she decided to launch an investigation and attempt to figure out if and why the Puerto Rican government wasn’t accurately counting the dead.

Latino USA‘s Marlon Bishop traveled to Puerto Rico and teamed up with Omaya to tell the story of Puerto Rico’s death count for our podcast.

This episode is a collaboration with Reveal and the Centro de Periodismo Investigativo in Puerto Rico.