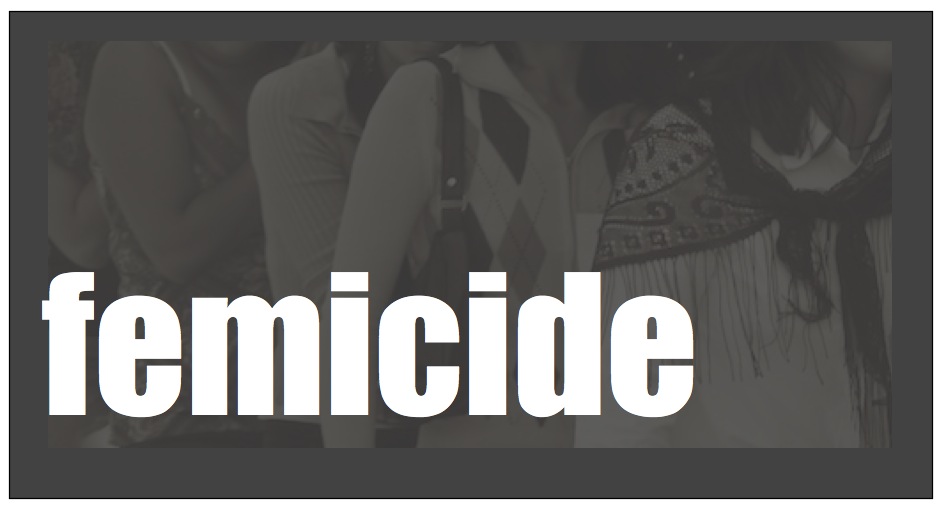 In Guatemala, as in many Latin American countries, violence against women is at a frightful level. With a population of 14 million, Guatemala officially counts more than four thousand violent murders of women from 2000-2008: 98% of the cases remain unsolved.

A mixture of misogyny, culturally-based gender inequality, and continuing corruption and impunity all add to the tragedy of these deaths. (You can read the report of the Guatemala Human Rights Commission on Femicide.)

A Guatemalan woman seeking asylum in the United States made her case on those grounds. An appeals court ruling in her favor has raised the possibility that more women may seek shelter in the United States to avoid becoming victims of femicide. Katie Davis talks with Allen Hutchinson, the woman’s lawyer.