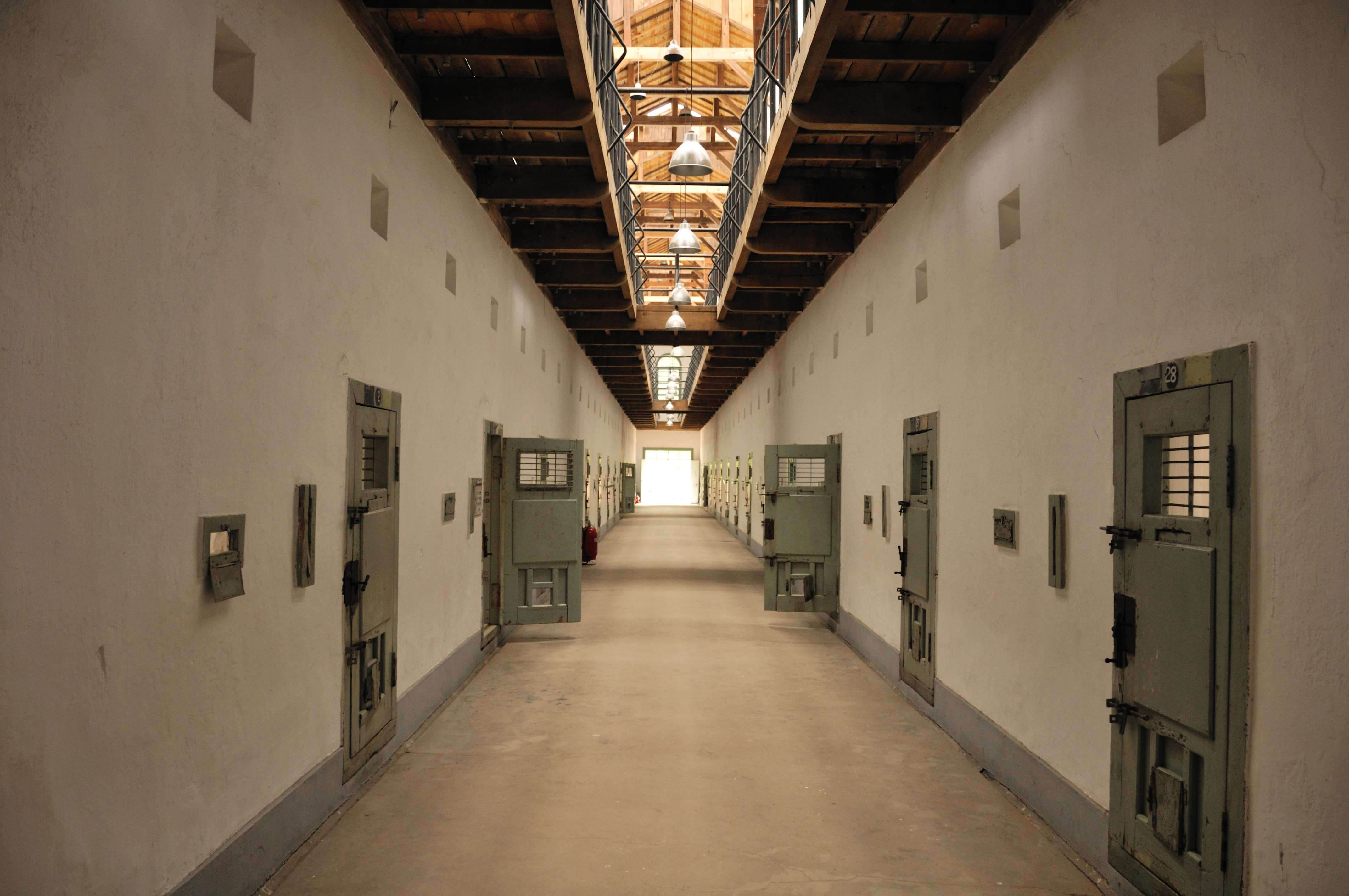 Megan Kamerick is a freelance journalist and radio producer based in Albuquerque, New Mexico. She been a journalist for 20 years, mostly in print.  As a business reporter and editor at the San Antonio Business Journal, New Orleans CityBusiness and the New Mexico Business Weekly, she covered numerous beats, including real estate, economic development, law, education,  tourism, the creative economy, philanthropy and the film/media industries. Her work has also appeared in Art Business News, New Orleans Magazine and New Mexico Journeys.

She is currently working part-time as a host and producer at New Mexico PBS for the show “Public Square” and as an independent producer at KUNM radio on the conservation beat. She also produces newscasts and interviews for the KUNM show “Women’s Focus.”

She has received awards over  the years for investigative pieces, arts coverage, environmental stories, profiles, breaking news and the portrayal of women. She was also named outstanding small business journalist in New Mexico by the U.S. Small Business Administration’s New Mexico office.

One thought on “Diplomas Behind Bars”